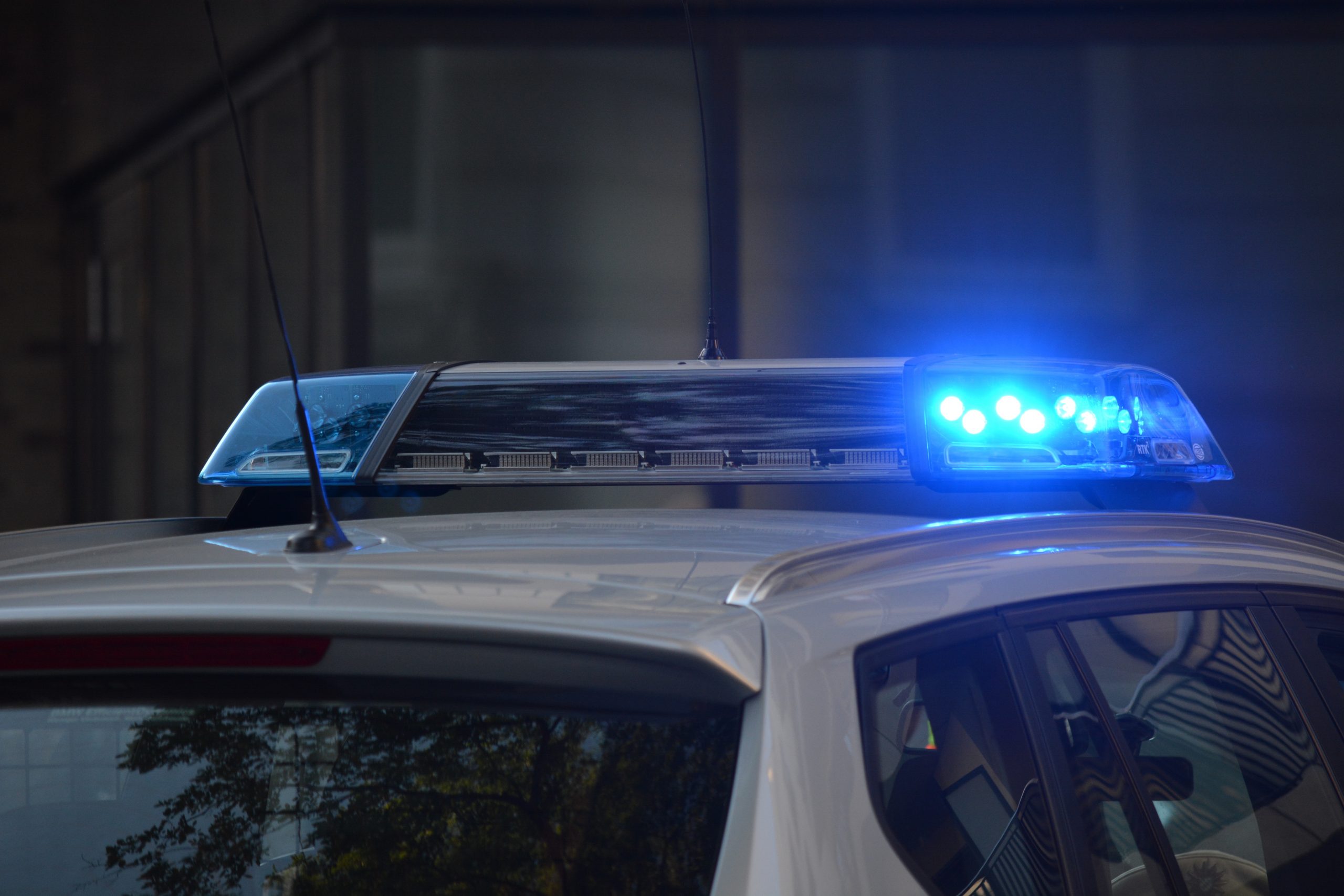 New data from the Williams Institute and the Federal Bureau of Investigation (FBI) highlight higher rates of victimization among LGBTQ people.

These findings, coupled with new federal data disclosed by the FBI on Monday (November 16), paints a worrying picture for LGBTQ Americans.

Alphonso David, president of the Human Rights Campaign (HRC), noted how this data highlights the importance of instituting federal protections against hate crimes.

“Yet another year with alarming levels of bias-motivated crimes underscores just how urgent it is to address this hate crimes epidemic,” David said in a statement. “This year, we saw a tragic new record of fatal violence against transgender and gender non-conforming people in this country, particularly against Black and Brown transgender women. These alarming statistics represent real trauma for individuals and families across this country who have to bear the brunt of these hate crimes. As the Biden-Harris administration assumes office, we must recommit ourselves to advocating for mandatory hate crimes reporting across the country, better training for law enforcement officers to recognize bias-motivated crimes, and greater inclusion and equity in our communities.”

A hate crimes bill was recently passed in Georgia following the murder of Ahmaud Arbery in May. The bill, signed by Governor Brian Kemp on June 26, includes language protecting LGBTQ victims.