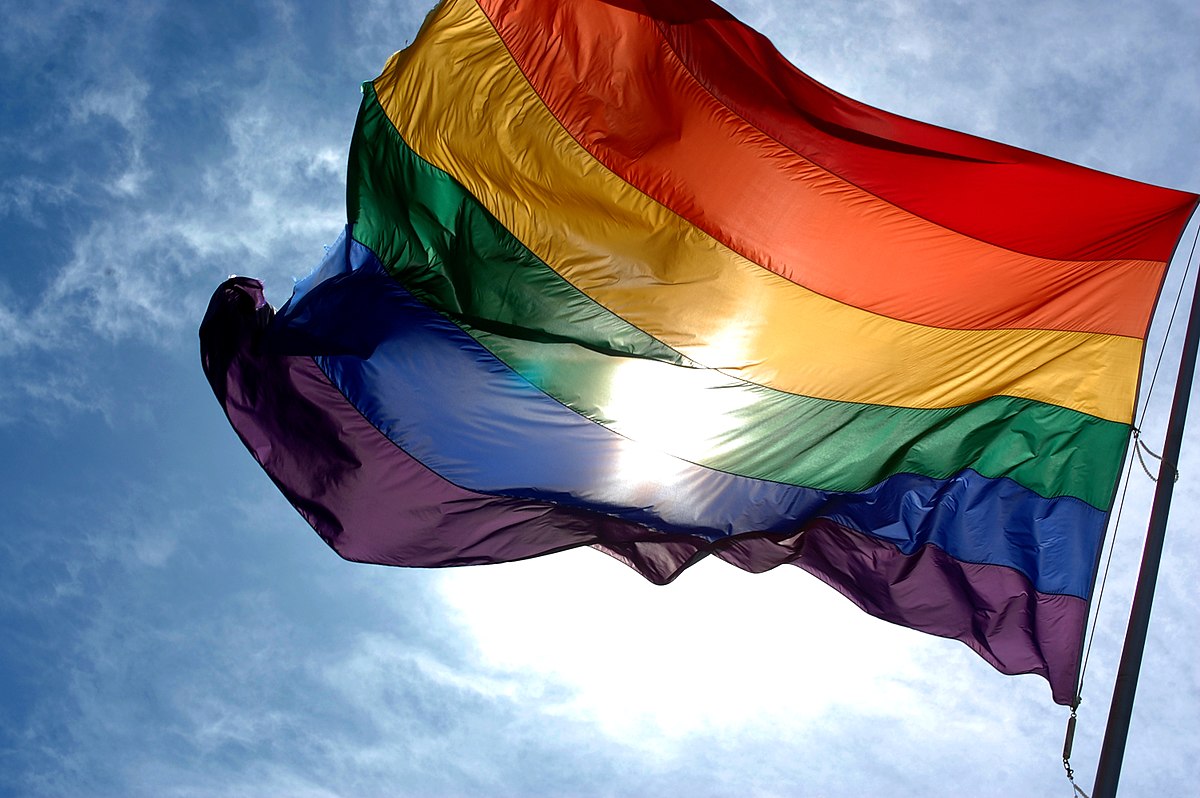 According to a new report from the LGBTQ Victory Institute, a history-making 850 LGBTQ candidates are running for office this year.

The Out For America report details LGBTQ representation in politics. While this “Rainbow Wave” is bringing more LGBTQ leadership than ever before—there was a 21 percent increase in LGBTQ elected officials between June 2019 and June 2020—LGBTQ people are still sorely underrepresented in elected positions. Of the nearly 520,000 positions available in the country, only 843 are filled by LGBTQ people. This is only .17 percent of positions, while 4.5 percent of the general population is LGBTQ.

“While LGBTQ people are running for office in historic numbers, we remain severely underrepresented at every level of government—and that must change,” Mayor Annise Parker, the president and CEO of the LGBTQ Victory Institute, said. “We know that when LGBTQ people are in elected office and in the halls of power, they change the hearts and minds of their colleagues and it leads to more inclusive legislation.”

“Over the past year, LGBTQ elected officials have been on the frontlines—leading efforts to end racism, blocking bills targeting the trans community and passing legislation that moves equality forward for our community,” Ruben Gonzalez, the Vice President of the LGBTQ Victory Institute, said. “Allies are important, but LGBTQ representation in the halls of power is critical to the success of our movement.”