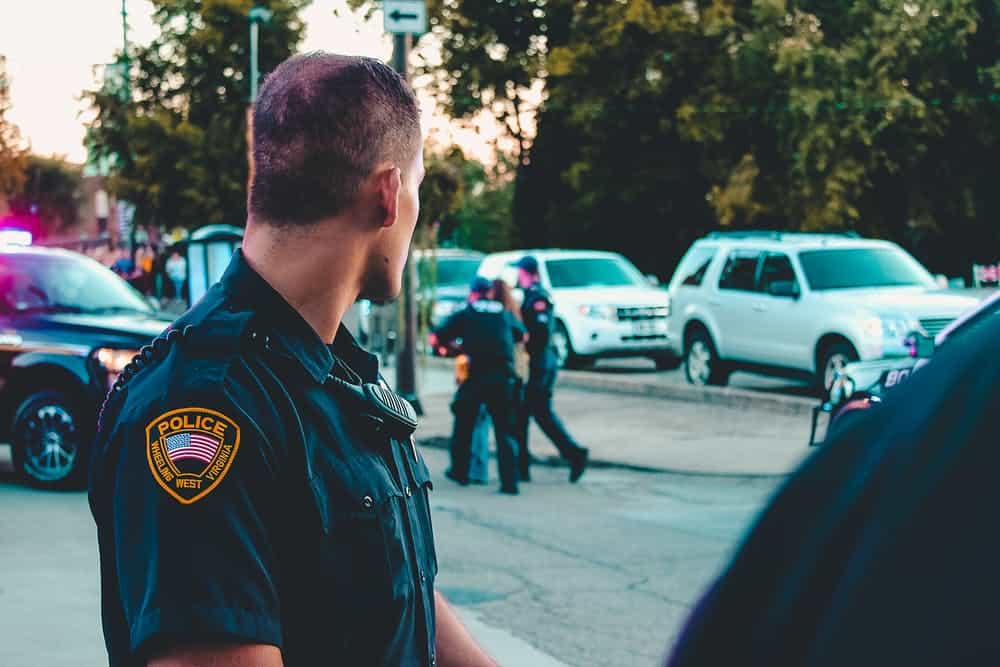 In the report “Failing to Protect and Serve: Police Department Policies Towards Transgender People,” NCTE analyzed the treatment of 25 police departments across the US – including Atlanta’s own police – towards trans citizens and had some discouraging findings.

Each department was giving a rating – green for good, yellow for alright, and red for bad – in a number of categories, including policy availability, sexual misconduct, training, respectful communication, and more.

Atlanta received green ratings in availability of policy on transgender interactions and respectful communication; yellows in discrimination based on sexual orientation, non-binary recognition, removal of appearance related items, and training; no rating in placement and medical care; and red in the other 9 categories, including search procedures and transportation.

The best-scoring police department was San Francisco’s with eight greens; the worst-scoring was in Nassau County, New York, which received reds in all categories.

Of all the departments, none explicitly requires regular training on trans interaction policies for all members, required officers to record the preferred name of the individual, or provides for trans individuals to be transported with people of the same gender identity.

Only four of the sixteen departments with holding facilities adequately addressed access to hormone medications and ten failed to provide specific guidance on housing placement of transgender people.

Most of the departments – 16 out of 25, including Atlanta – failed to provide search procedures for trans individuals.

“As we make groundbreaking advancements towards transgender equality, many members of our communities continue to be affected by disproportionate contact with, and often by bias and abuse within, policing and the criminal justice system,” the report reads.

In order to address these problems, NCTE also released a model policy report which proposes several policy changes that could help reform the system. However, the report claimed that, even if all policies they proposed were implemented, “it would not be enough to ensure that all transgender people are treated fairer by police.”

“It is clear that the issues facing transgender people can’t be separated from broader issues of police reform and oversight,” the report continued.