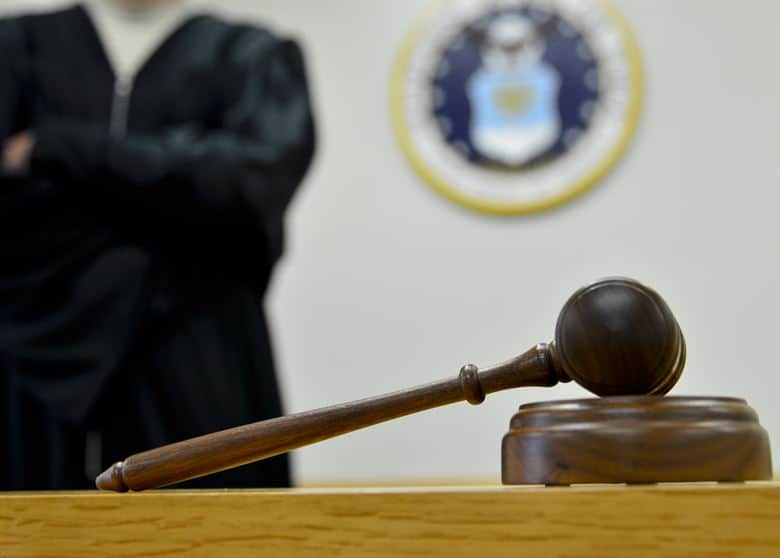 A new study by Insurance Quotes analyzed complaints related to gender identity and sexual orientation in the workplace, and revealed patterns in complaints, activism, and compensation results.

The study came in the wake of the 2017 setback of the Trump Administration’s assertion that federal civil rights law does not protect against discrimination based on sexual orientation.

Insurance Quotes compiled statistics from the U.S. Equal Employment Opportunity Commission from 2014 to 2017. They published the results on June 22.

The first relationship explored is between EEOC charges of discrimination and location. “Our findings indicate stark regional differences, with a heavy concentration among the Southern states,” the report said. The ten states with the most charges (measured per hundred-thousand residents) were Washington, D.C., Georgia, Mississippi, New Mexico, Arkansas, Alabama, Tennessee, North Carolina, Nevada, and Arizona.

The report noted that these findings are consistent with a lack of legal protections for gay and transgender people in the states.

As for the nature of the complaints, the study found that 84% were related to sexual orientation, 13% to transgender identity, and 3% to both for 2017. This could be explained by the relative sizes of each community, the study posited.

In terms of quantity, while “LGBTQ-related complaints increased substantially between 2014 and 2015 and again between 2015 and 2016,” the complaints actually decreased slightly in 2017. This could be due to “hesitation on the part of the LGBTQ community to file complaints,” considering the uncertain nature of protections under the Trump administration, Insurance Quotes said.

The study also found that from 2013 to 2017, “the outcomes of LGBTQ-related charges remained relatively consistent.” Most cases were determined to have “no reasonable cause” and were dismissed – 68% in 2017, up four percent from 64% in 2015. 15-17% of cases in each year ended in “merit resolutions.”

The 2017 statement from the Justice Department declaring that civil rights law doesn’t protect against discrimination on the basis of sexual orientation was eventually out-ruled by New York’s federal appeals court in February of 2018, as the American Civil Liberties Union reported. The Trump administration, however, has a documented history of anti-LGBTQ actions.

Regardless, Insurance Quotes remained optimistic in their interpretations of the findings. “Although discrimination is clearly unacceptable in any professional setting, the sheer volume of these charges may indicate empowerment. Rather than suffering in silence, LGBTQ citizens are making use of a valuable resource to assert their rights,” the report said.