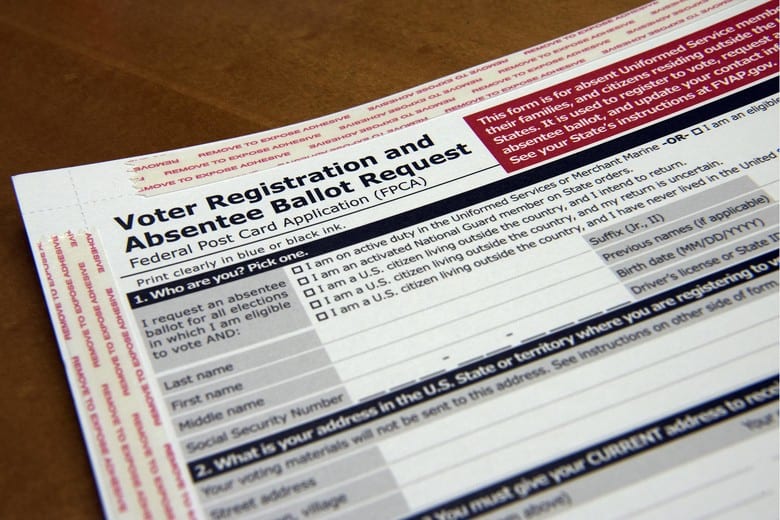 New Study Warns That Trans Voters May Be Disenfranchised During Midterms

A recent report suggests that up to eighty thousand trans American citizens may face obstacles while voting in upcoming midterm elections. Indeed, they may even be barred.

Relevant data has been compiled across several states. The research was done by the Williams Institute at the UCLA School of Law, a celebrated academic think tank which has a special focus on LGBTQ issues.

The Williams research examined the many ways that American state law can prevent transgender persons from correctly updating their identification documents. The data suggests this happens quite often.

The documents that trans Americans possess may not match their gender identity. Williams compared these numbers to those states where accurate identification is legally required to vote as a citizen.

To quote from the report, named “The Potential Impact of Voter Identification Laws on Transgender Voters in the 2018 General Election,” the authors, Herman and Brown, state that “Having identification documents that do not accurately reflect one’s gender, including in name or gender marker (e.g., male, female), can cause problems for transgender people during a variety of activities, such as when applying for a job or housing or when interacting with police officers or other government officials.”

According to the Williams research, there are eight states currently at risk. These states are Alabama, Georgia, Indiana, Kansas, Mississippi, Tennessee, Virginia, and Wisconsin.

What makes these regions so special?

The authors argue that each one of these states has a troubling combination of laws which, under the best interpretation, frustrate voting.

And these same laws, if followed, could significantly prohibit trans Americans from exercising their voting rights during the midterm election season.

To quote from the Williams report: “In strict photo ID states, government election officials and poll workers will decide whether voters, including transgender voters, have the required form of identification that sufficiently identifies the voter and matches the voter’s information as listed in the voter registration rolls.”

The report adds that “There is no way to predict precisely how election officials and poll workers will treat transgender voters at the polls if they present identification that does not accurately reflect their gender.”

According to the Williams data, “Trans people of color, young adults, students, and those with low incomes and disabilities are at risk to be disenfranchised in November” without reform.