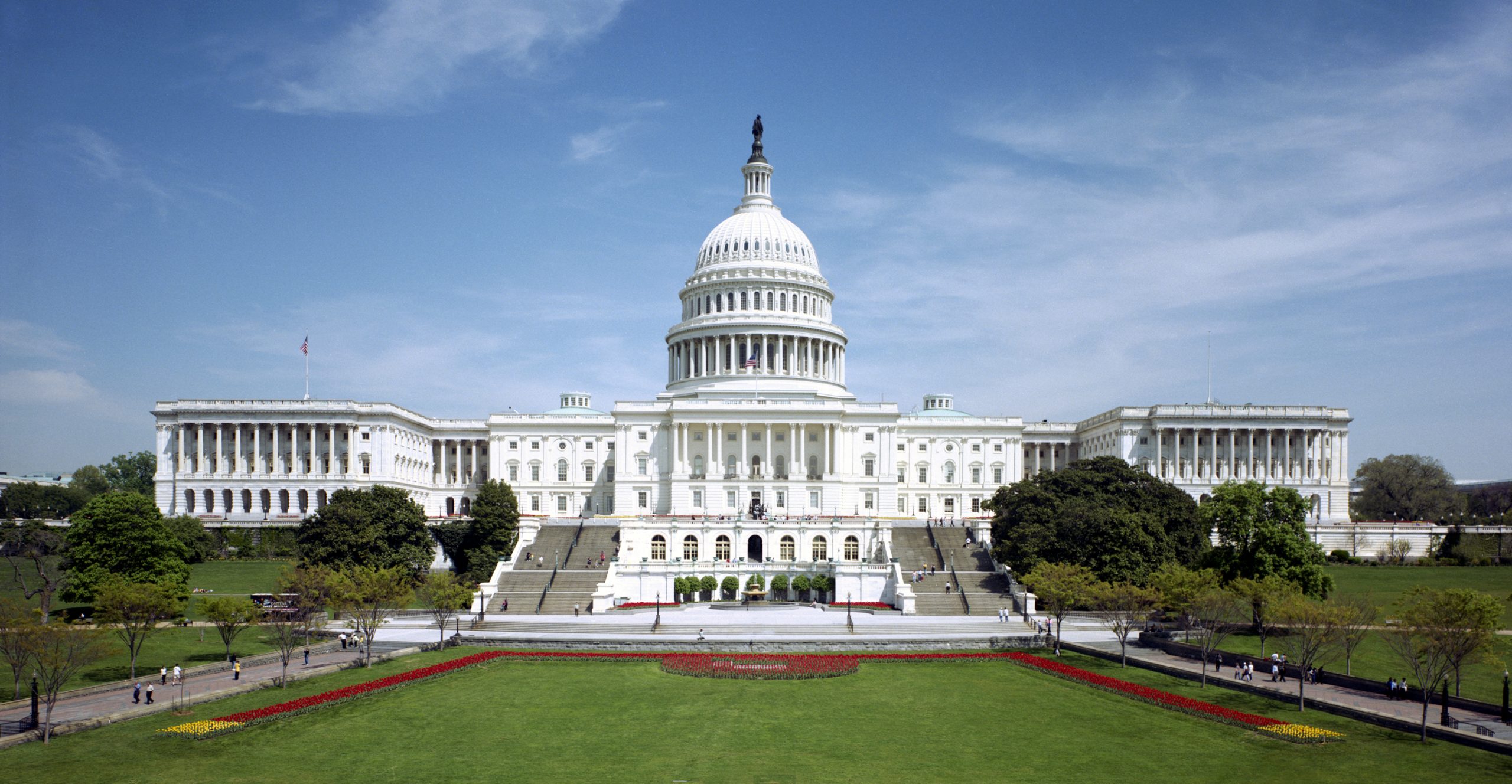 Next Congressional Class to be the Most LGBTQ in History

A record number of LGBTQ candidates won their election on Tuesday, guaranteeing the incoming Congressional class to be the most LGBTQ Congress in history.

According to the LGBTQ Victory Fund, there are currently the seven LGBTQ incumbents in the House and two out members of the Senate—Tammy Baldwin and Krysten Sinema. With the addition of Torres and Jones, there are now 11 LGBTQ Congress members.

“The next U.S. Congress will have the largest and most diverse group of LGBTQ leaders in history, and with increased representation comes increased political power,” Mayor Annise Parker, president of the LGBTQ Victory Fund, said. “These LGBTQ members of Congress will influence how their constituents and colleagues view our community and ensure issues of equality remain a priority.”

“For too long, particularly LGBTQ people of color have been pushed to the sidelines and stripped of our voice,” Alphonso David, president of HRC, said in a statement. “But today we reclaim our power and declare ourselves not only worthy but indeed required representatives in the halls of Congress.”