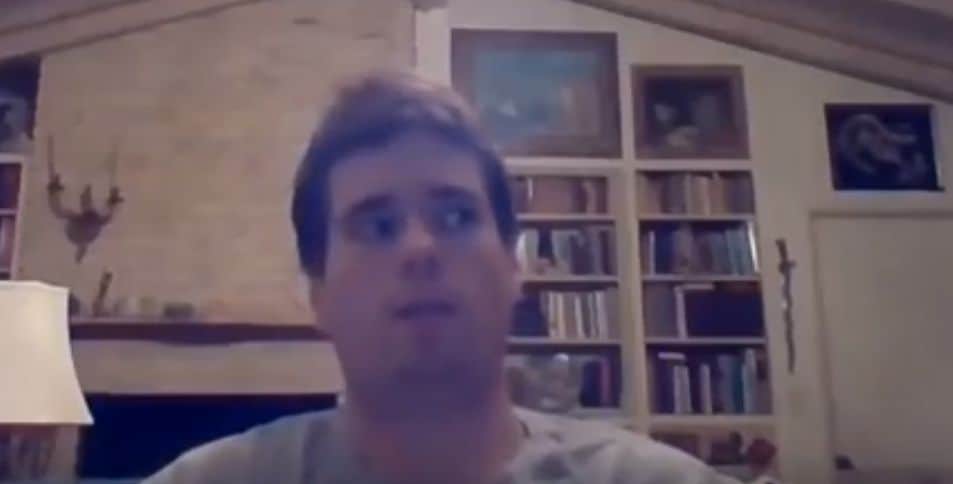 Tilghman, who was shot dead by bystanders at an Oklahoma City eatery, injured four people before he was brought down. But sources are reporting that the gay community was wise to the shooter’s problems before he walked into a public place with his gun drawn.

According to various reports, the shooter had distributed hundred of fliers in Oklahoma City, which accused transgender people of being Satanic in origin, and demonic in character.

The Advocate reported that after spreading his fliers, Tilghman gave an interview to The Gayly, a local LGBTQ publication, where he said “I am trying to find real people out there; everywhere I go, there is nothing but fake people. … Getting the truth out is all that matters.”

The Oklahoma City Police Department said that the sole time they’d had any official interaction with Tilghman was when he was 13, and had apparently assaulted his mother during a domestic dispute.

Tilghman was 28, a gun owner, and a security guard. Reports have described the shooter as a dangerous, and often disturbed, individual.