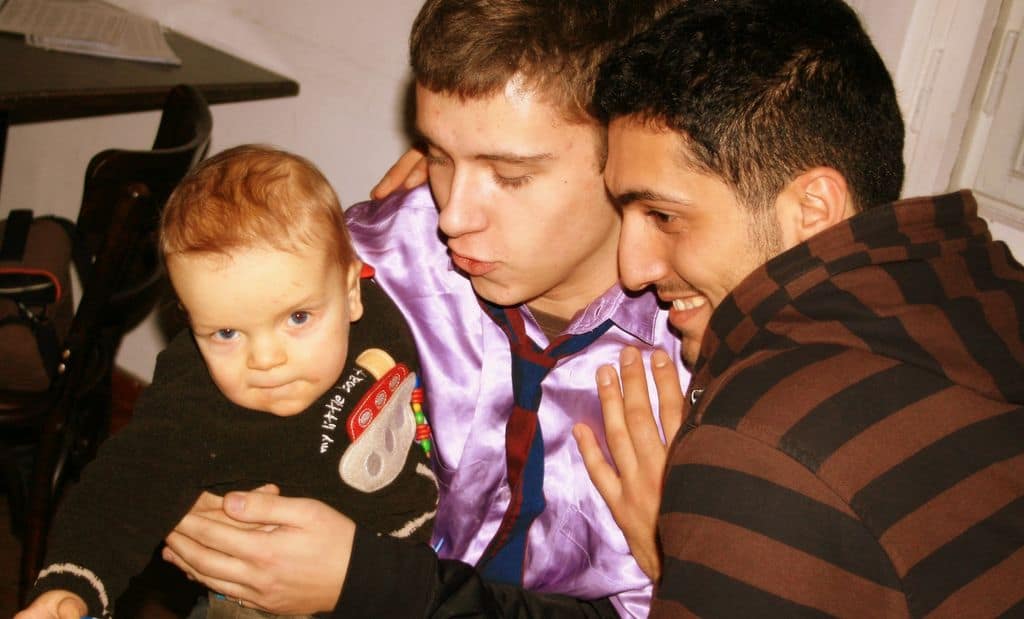 The Republican-dominated Oklahoma legislature passed a measure on Thursday that discriminates against same-sex partners, single parents, and non-Christians in adoption cases.

What’s more, the bill also allows these same agencies to deny adoptions to parents whose religious beliefs do not agree with the agency.

Under the proposed law, these agencies may turn down prospective applications based on their marital status.

The measure is controversial, and summoned a substantial backlash on and offline. LGBTQ-friendly groups such as Oklahomans for Equality and Freedom Oklahoma were outraged, and have called for Oklahoma Governor Mary Fallin to veto the proposed statute.

The Equality group described SB 1140  as “deeply disappointing” and “disgusting.” Oklahoma House Democrats stood and shouted when the bill came to the floor.

Oklahoma Senator Michael Brooks (D) said “To be clear that is the purpose of this bill. Is to restrict and discriminate against people based on their sexual orientation in their ability to adopt from certain agencies.”

According to Zeke Stokes of GLAAD, the bill is “heartless and un-American. No qualified parent should be turned away from adoption or foster agencies simply because they are LGBTQ.”

If Fallin does not veto the law, Freedom Oklahoma said they were prepared to take the state to court.