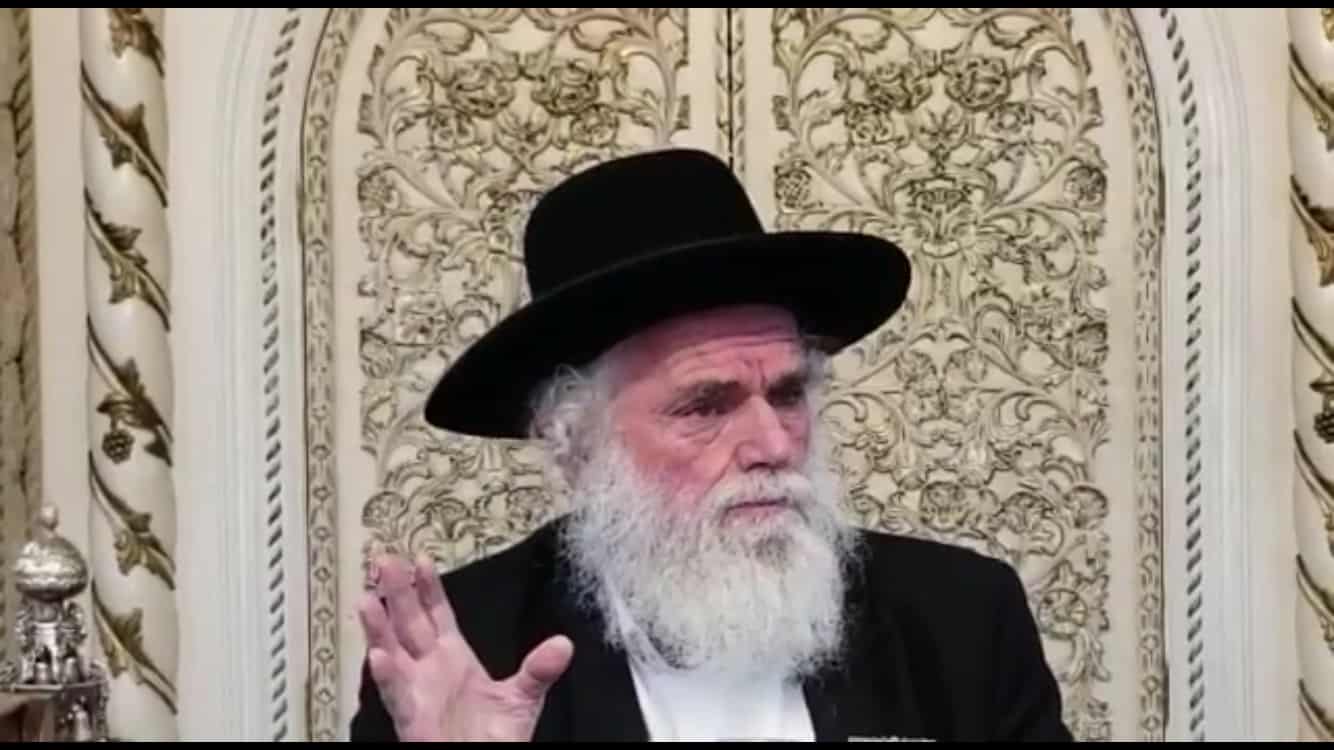 An Orthodox Rabbi said that gay people were the cause of the Pittsburgh synagogue shooting, reported PinkNews.

Rabbi Mordechai Aderet from New Jersey told his followers in a Facebook video not to go to a vigil for the victims of the shooting. The vigil reportedly took place during a circumcision ceremony for the twins of two gay dads, the reasoning for the rabbi’s denouncement of the event.

Aderet said that all who attended the interfaith memorial were “spitting in Hashem’s (God’s) face.”

“I’m not sorry this happened,” he said. He further attributed the vigil the Tree of Life Congregation – the synagogue that was attacked – held for the victims of the Pulse nightclub shooting in 2016 as a reason why people shouldn’t pay their respects.

Aderet called the 49 victims of the Pulse attack “sinners,” “trash,” and “lowlives.”

“All those people who go tonight, you protest against Hashem (God),” he said. “Those people do not let Moshiach (the Messiah) come. If you don’t go on the straight… thing, Hashem won’t bring the Moshaich.”

The shooting was the worst anti-Semitic attack in modern U.S. history.