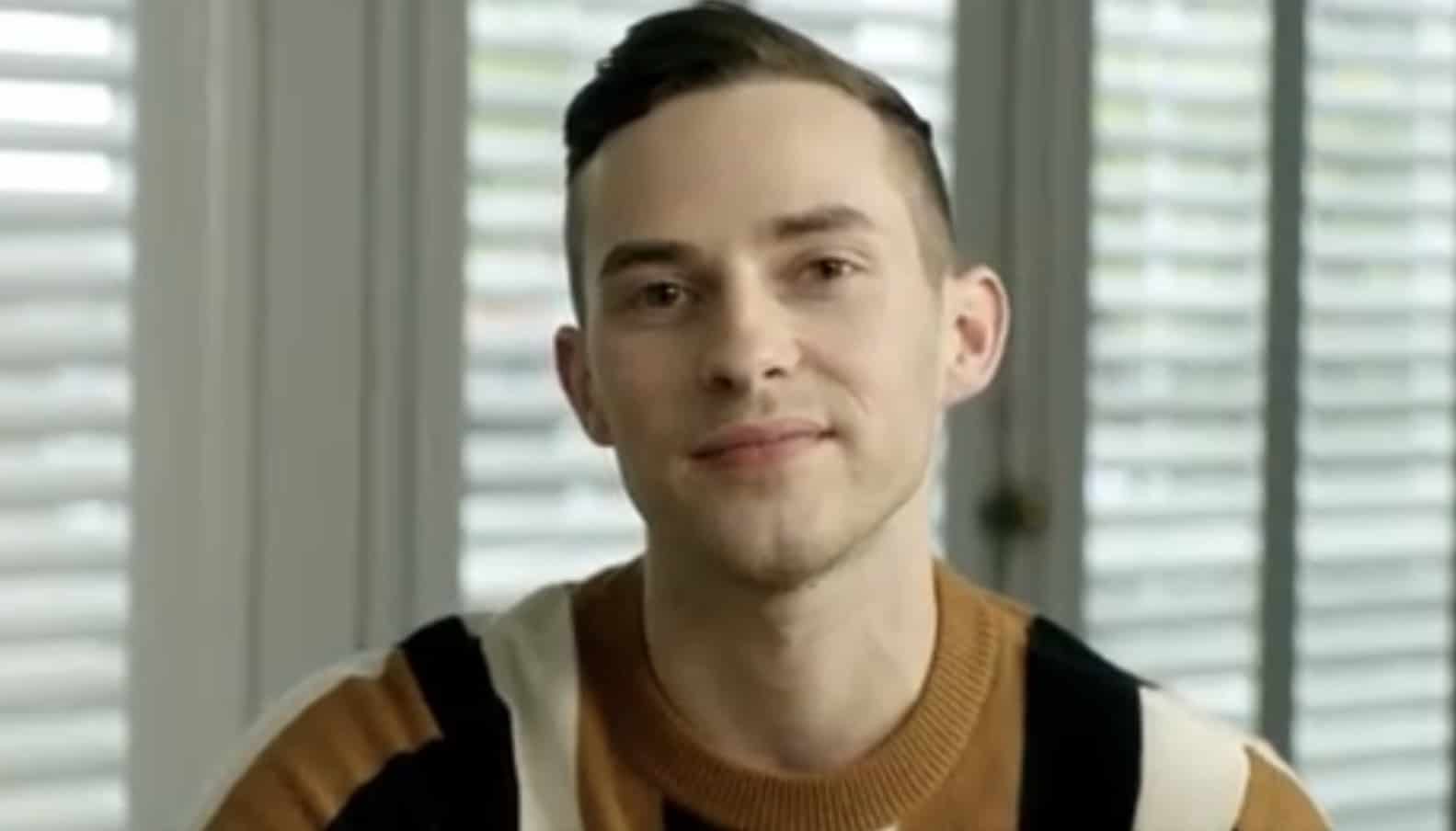 Out Olympic figure skater Adam Rippon has endorsed the Equality Act in a new video from the Human Rights Campaign.

HRC launched the Americans for the Equality Act series in March, releasing videos, directed by award winners Dustin Lance Black and Paris Barclay, of celebrities like Sally Field, Shea Diamond, and Justina Machado all sharing their personal stories and endorsements of the Equality Act.

The latest endorsement of the legislation comes from Rippon. The ice skater made history at the 2018 Winter Olympics when he won bronze in the team competition, making him the first openly gay athlete to model in a Winter Olympics.

Rippon has been an outspoken advocate for the LGBTQ community, speaking out against the Trump administration’s anti-LGBTQ record. He was awarded the HRC Visibility Award at the 2018 Los Angeles Dinner and the HRC Upstander Award at the 2019 HRC Time the THRIVE Conference.

“An out and proud star both on and off the ice, Adam Rippon is a trailblazing athlete whose advocacy is changing countless hearts and minds,” said HRC President Chad Griffin. “As LGBTQ Americans face real and persistent discrimination in their everyday lives, Adam Rippon is using his global platform to urge Congress to pass the Equality Act and to extend comprehensive non-discrimination protections to all LGBTQ people.”

In the video, Rippon notes the fear surrounding the fact that his and others’ rights as LGBTQ Americans aren’t being protected nationwide.

“If I packed up my clothes… and drove all the way back to Scranton, Pennsylvania [from Los Angeles,] on my way there, I would travel through so many different states and every state I would travel to, my rights and my protections would change,” he said. “And that’s scary.”

“When I think about the other LGBTQ+ people that live in those states, there’s a fear that you can be discriminated against and that it’s okay,” Rippon continued. “That must be a big thing to live with every single day. It’s important we don’t forget them and that were able to use our voices to help them the same way people used their voices to help us and me.”

In 30 states, LGBTQ people are at risk of being:

Text “EQUALITY ACT” to 472472 & tell Congress you support the #EqualityAct, which would establish comprehensive federal protections for LGBTQ people. https://t.co/gV8e7Mi9EM

“The message that this legislation really sends to young LGBTQ+ people is that your identity should never be something that you feel is going to hold you back,” the Olympian said. “That’s why we need to pass the Equality Act now… We need full, federal equality.”

The Americans for the Equality Act series is modeled after a similar and successful series from HRC, Americans for Marriage Equality. HRC is set to continue to roll out videos for the series, featuring a powerful lineup of artists, actors, athletes, and influencers like Jamie Lee Curtis, Jesse Tyler Ferguson, Karamo Brown, Nyle DiMarco, Jane Lynch, and many more.