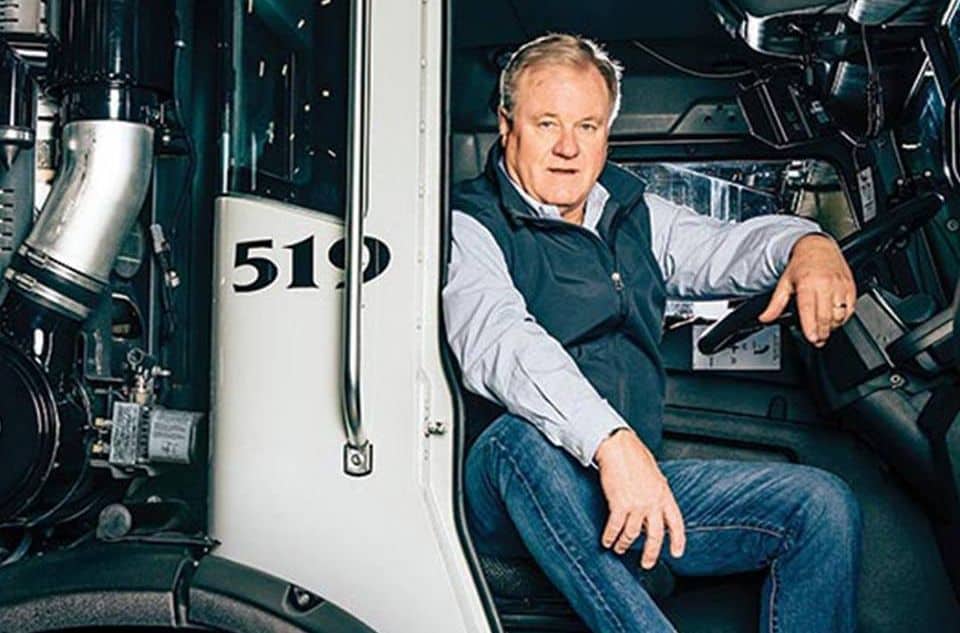 Pennsylvanian gubernatorial candidate Scott Wagner is under fire after transphobic comments he made at a town hall meeting on August 16.

Wagner preceded this statement by saying that he “did not discriminate” and didn’t believe that anyone else in the room condoned discrimination. He then said he “would not sign a bathroom bill if it came to [his] desk, nor would [he] promote a bathroom bill.”

His comments were followed by an eruption of applause from the audience.

Wagner’s statements contradicted his past support of pro-LGBTQ legislation; support that received a backlash from fellow Republicans.

Wagner co-sponsored Senate Bill 974 in 2016, reported the Post Gazette, which would amend the Pennsylvania Human Relations Act of 1955 to extend those non-discrimination protections to gender identity/expression and sexuality in employment, housing, and public accommodations.

Wagner was attacked for his co-sponsorship by Paul Mango, his opponent in the primary. Mango, who called himself the “true social conservative,” accused the state senator of supporting legislation that would allow individuals to choose a bathroom based on personal preference “rather than biological makeup.”

“How liberal is Scott Wagner?” asked the ad, according to Philadelphia Gay News. “Wagner sponsored Harrisburg’s liberal bathroom bill, which lets anyone pick which gender bathroom they want to use. That puts our children’s safety and privacy in jeopardy,” said the anti-Wagner ad.

Although this bill is more than a bathroom bill, it would mean that prohibiting transgender individuals from using their preferred bathroom would be considered discriminatory and a violation of law, according to Christy Mallory, state and policy directory of the UCLA School of Law’s Williams Institute.

Wagner has apparently walked back on this support, and not only with his transphobic remarks.

Gay Star News reported that Wagner said at an event that he would consider a bill making same-sex marriage illegal in Pennsylvania.

His spokesperson Andrew Romeo backpedaled this statement later, saying that Wagner would “veto any bill that would restrict marriage rights for same-sex couples.”

“This is the same type of deeply discriminatory propaganda used in North Carolina during the now infamous HB2 fight that inflicted tremendous harm on the state’s people, reputation, and economy,” said Sgro.

Democrat Tom Wolf is the current governor of Pennsylvania. Wolf is running for re-election against Wagner.