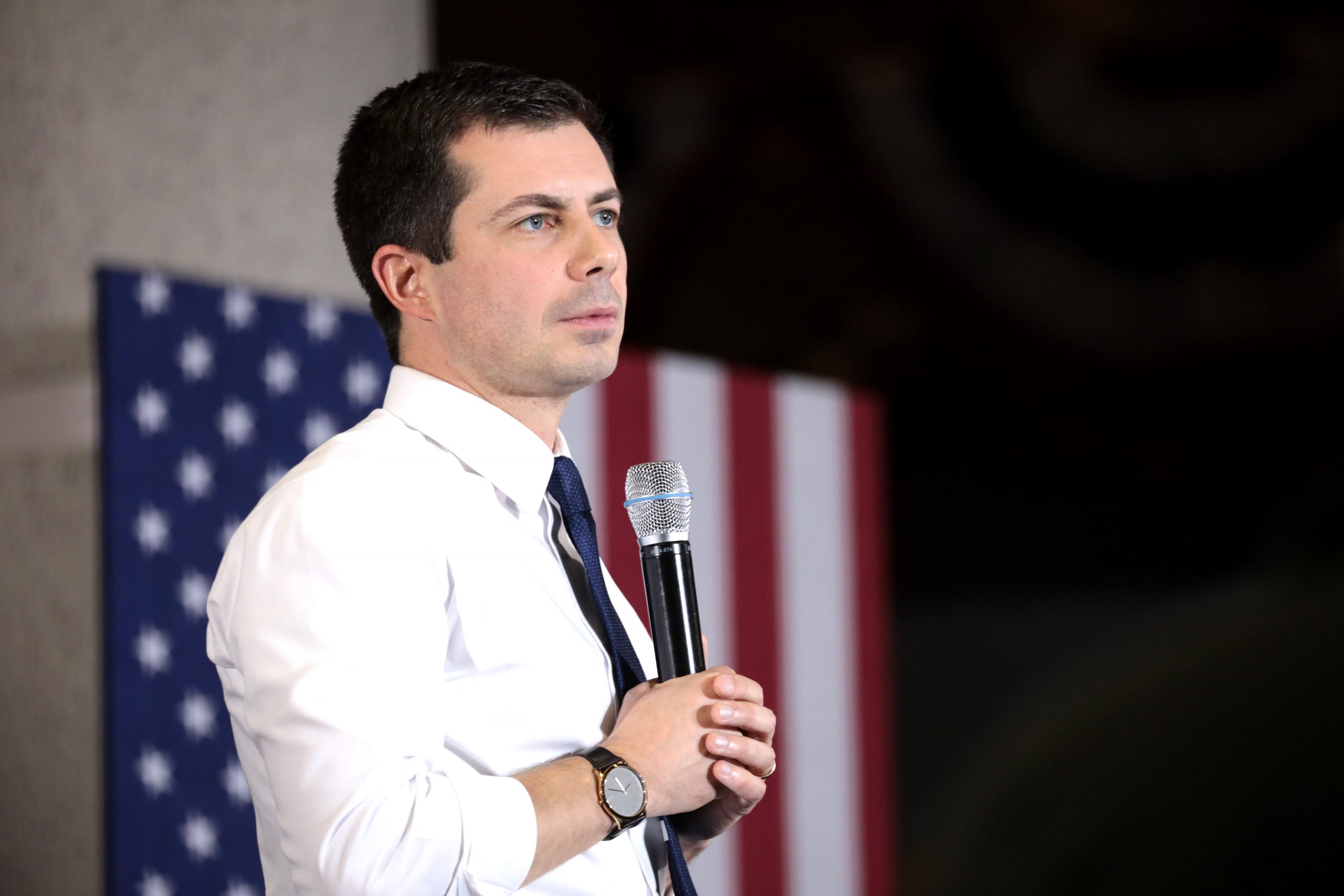 Several Democrats close to President-elect Joe Biden claim that Pete Buttigieg will almost certainly have a spot in the Biden administration come next year.

According to Axios, several Democratic insiders say it’s a question of “not if, but where” Buttigieg will work in the administration once Biden is inaugurated in January. Buttigieg, who is multilingual, has reportedly told friends he wants to be the U.S. ambassador to the United Nations. However, foreign policy advisor Julie Smith and former diplomats Wendy Sherman and Linda Thomas-Greenfield are other possibilities.

Buttigieg is also being considered for are Secretary for Veterans Affairs, which would make him the first out executive secretary and the first out member of the U.S Cabinet in the presidential line of succession. Buttigieg was deployed to Afghanistan with the U.S. Navy Reserve in 2014. Veteran Jason Kander is also in the mix for the position, though, according to Politico.

Buttigieg is also reportedly being considered for positions in Housing and Urban Development and the Office of Management and Budget.

Biden and Buttigieg have been closely associated during Biden’s campaign. When Buttigieg dropped out of the race in March of this year, he immediately endorsed Biden for the Democratic nomination. He later joined the 15-person advisory board to Biden’s transition team.