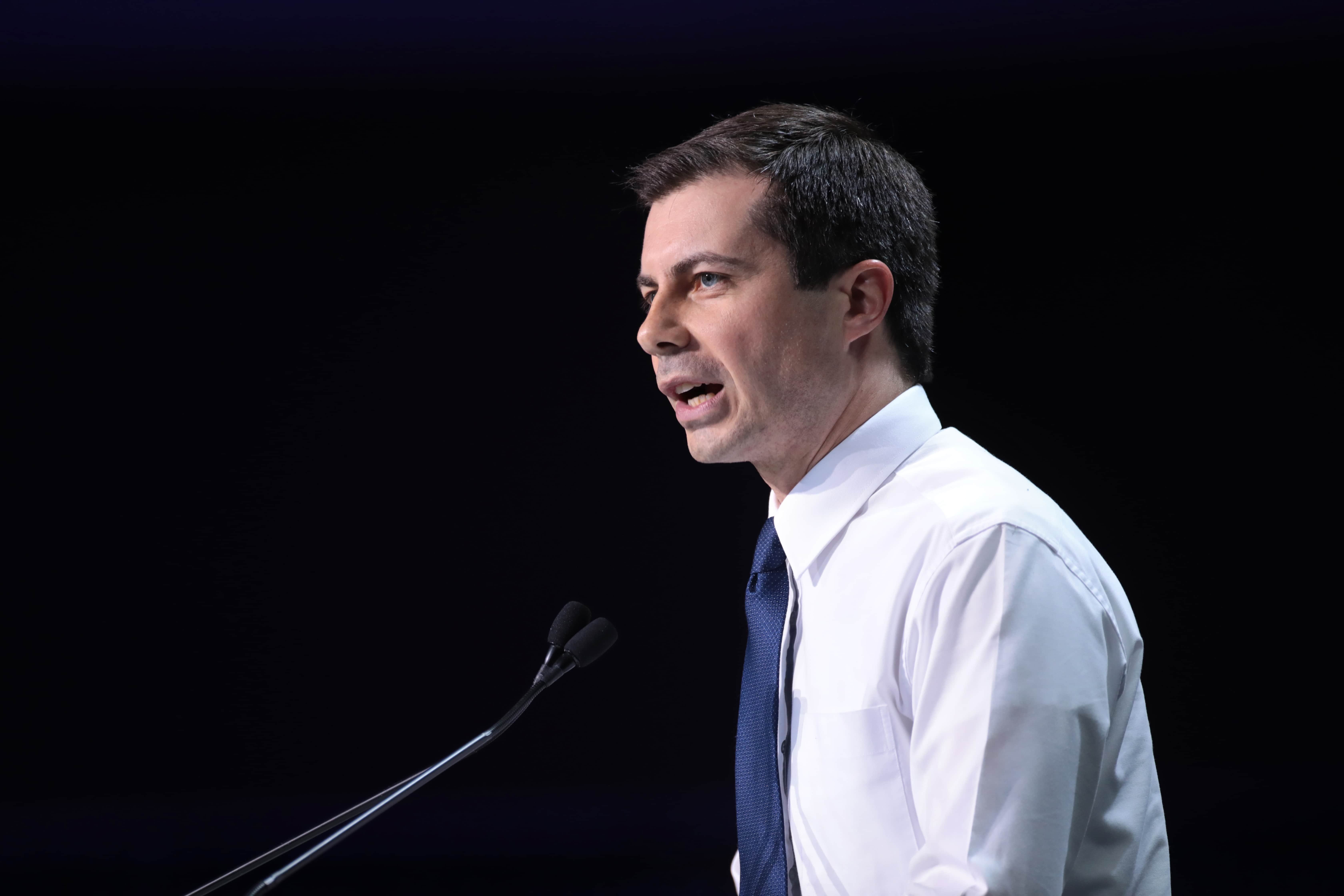 Democratic presidential candidate Pete Buttigieg has responded to homophobic comments made about him by Tennessee county commissioner Warren Hurst.

“We’ve got a queer running for president, if that ain’t about as ugly as you can get,” Hurst said of Buttigieg at a Sevier County commission meeting. The comment went viral and garnered a lot of criticism, with even Sevier County separating itself from the county commissioner’s beliefs.

“The statements made by Commissioner Hurst at the Sevier County Commission meeting… do not reflect the opinion of Sevier County administration,” the county’s official Twitter account tweeted. “Sevier County is an Equal Opportunity Employer and does not discriminate based on race, color, religion, sex, national origin, disability, or status in any other group protected by law.”

“Well, he was right about one thing,” he answered. “He’s right that there is a gay man running for president. He doesn’t seem to be right about much else.”

Buttigieg acknowledged that, while he had seen some discrimination on his campaign trail, it wasn’t reflective of the whole of America.

“Sure, [I’ve seen discrimination,] but it doesn’t speak for most people,” he said. “And I think the most important thing is to approach with compassion.”

Although Hurst has not apologized for his comments, and even went as far as to say he stands behind them, it is unlikely he will face any disciplinary action.