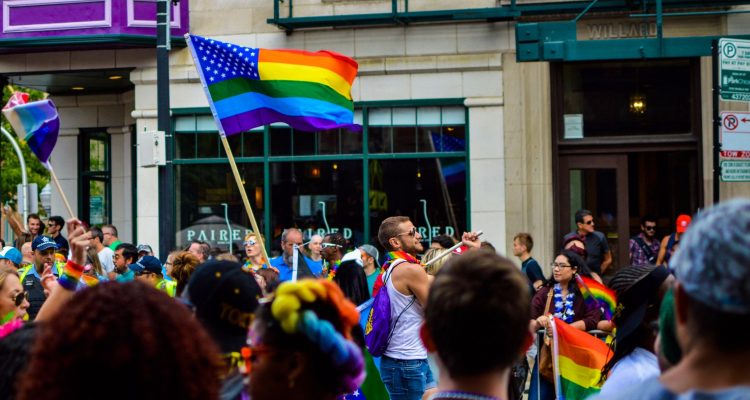 According to ABC News, 62 percent of Americans oppose such legislation, while 37 percent support it.

The results found that Republicans are more likely to support legislation that would prohibit classroom lessons about sexual orientation or gender identity in elementary school, with 61 percent of GOP identifiers supporting it compared to only 20 percent of Democrats and 35 percent of independents.

The polling was conducted within days of the Florida Legislature giving final approval to H.B. 1557, legislation that is titled “Parental Rights in Education“ but widely labeled as the Don’t Say Gay” bill, which would bar Florida schools from “instruction” about sexual orientation or gender identity in grades K-3 and otherwise not at “age-appropriate” levels.

The ABC News/Ipsos poll found; “Support for this type of legislation increases with age, but doesn’t reach majority support in any age group. Among those 65 and older, 43 percent support the ban, while it falls to about a third among those under the age of 50.”