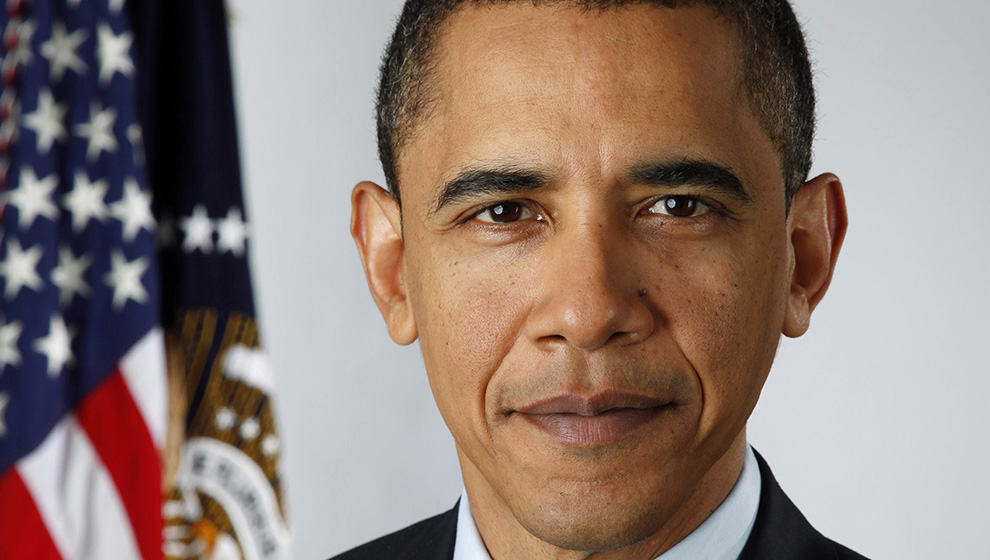 WASHINGTON, DC—In a brief ceremony in the East Room of the White House, with a scattering of “Amens” from the 300 or so LGBT activists gathered, President Obama this morning signed an executive order prohibiting contractors who do business with the federal government from discriminating based on sexual orientation and gender identity, and adding to existing protection (which includes sexual orientation) for federal employees a prohibition of discrimination based on gender identity.

Importantly, the new executive order neither expands nor removes a relatively narrow exemption put in place by President George W. Bush that exempts “a religious corporation, association, educational institution, or society, with respect to the employment of individuals of a particular religion to perform work connected with the carrying on by such corporation, association, educational institution, or society of its activities.”

“President Obama is showing strong leadership taking this historic action to advance equality in our country,” said openly gay U.S. Senator Tammy Baldwin, in a statement Friday after details of the executive order were released. “By signing this executive order banning workplace discrimination against employees of federal contractors and the federal government, we will ensure millions of American workers will be protected from discrimination simply because of who they are or who they love.” Baldwin was on the front row for today’s event.

But the order, because it does not create an LGBT-specific religious exemption, also hands a major victory to LGBT political and legal activists. In recent months, they have united in a pushback against efforts by religious conservatives to carve out new exceptions to existing non-discrimination laws in order to discriminate against LGBT people, especially same-sex couples seeking to marry.

The focus on religious exemptions had also grown following the June 30 U.S. Supreme Court’s ruling, in Burwell v. Hobby Lobby, that closely held for-profit companies could claim a religious exemption from a mandate of the Affordable Care Act to provide health insurance coverage for contraceptive services. Some LGBT legal activists called the decision “radical” and “dangerous,” saying it could open the door for companies and other entities to seek religious exemptions for LGBT-related matters.

Noting that there are now more states with marriage equality than there are prohibiting discrimination based on sexual orientation, President Obama diverted from his prepared remarks to urge the audience to take a moment to reflect upon all the progress on LGBT issues the administration has made in the past five years.

It is estimated that federal contractors employ 14 million people.