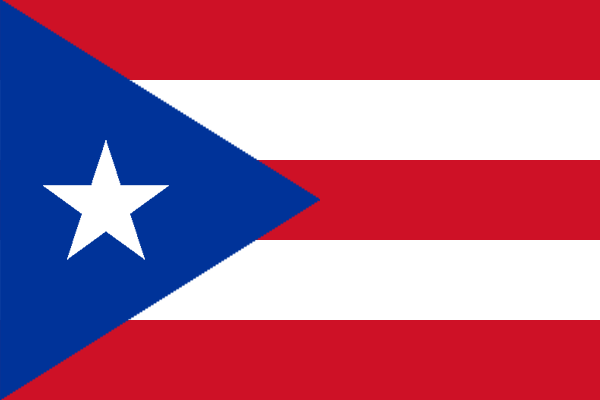 The bill prohibits religious-based organizations from being “discriminated against because of their religious affiliations” and states public policy will be to protect “our citizens’ right to practice the religion of their choice.”

Religious freedom cannot be used as an excuse to discriminate against the LGBTQ+ community. Everyone deserves to live and love freely—no exceptions. https://t.co/X8Qw0D1JW8

Our laws as a society should work to end discrimination, not enable it. This bill passed by the Puerto Rico House of Representatives would put LGBTQ Puerto Ricans at risk of discrimination. It must not become law. https://t.co/Fj17cTrm3h

However, Puerto Rican representative María Milagros Charbonier, who presented the measure, insisted the law was not “discriminatory” and protected “inalienable rights.”

“This law is not a discriminatory law,” Charbonier said. “It protects against discrimination. The inalienable rights are rights… They are fundamental rights that can not legitimately be denied to a person. That right to religious freedom is inalienable and cannot be denied to any person.”

The bill does establish that no person can be denied service, so the reasonable accommodations included in the bill aren’t absolute.

“The right can not be restricted, but the execution of that right [can],” said Charbonier.

“This is a license to hate,” Ramos said. “Against tolerance there is no possible accommodation.”

Puerto Rico currently has legal protections banning discrimination based on sexual orientation and gender identity. However, there have still been notable instances of discrimination, particularly violence, in recent years. In January of this year, gay Puerto Rican trap artist Kevin Fret was fatally shot and in 2017, a gay bar in San Juan was the victim of an arson attack.