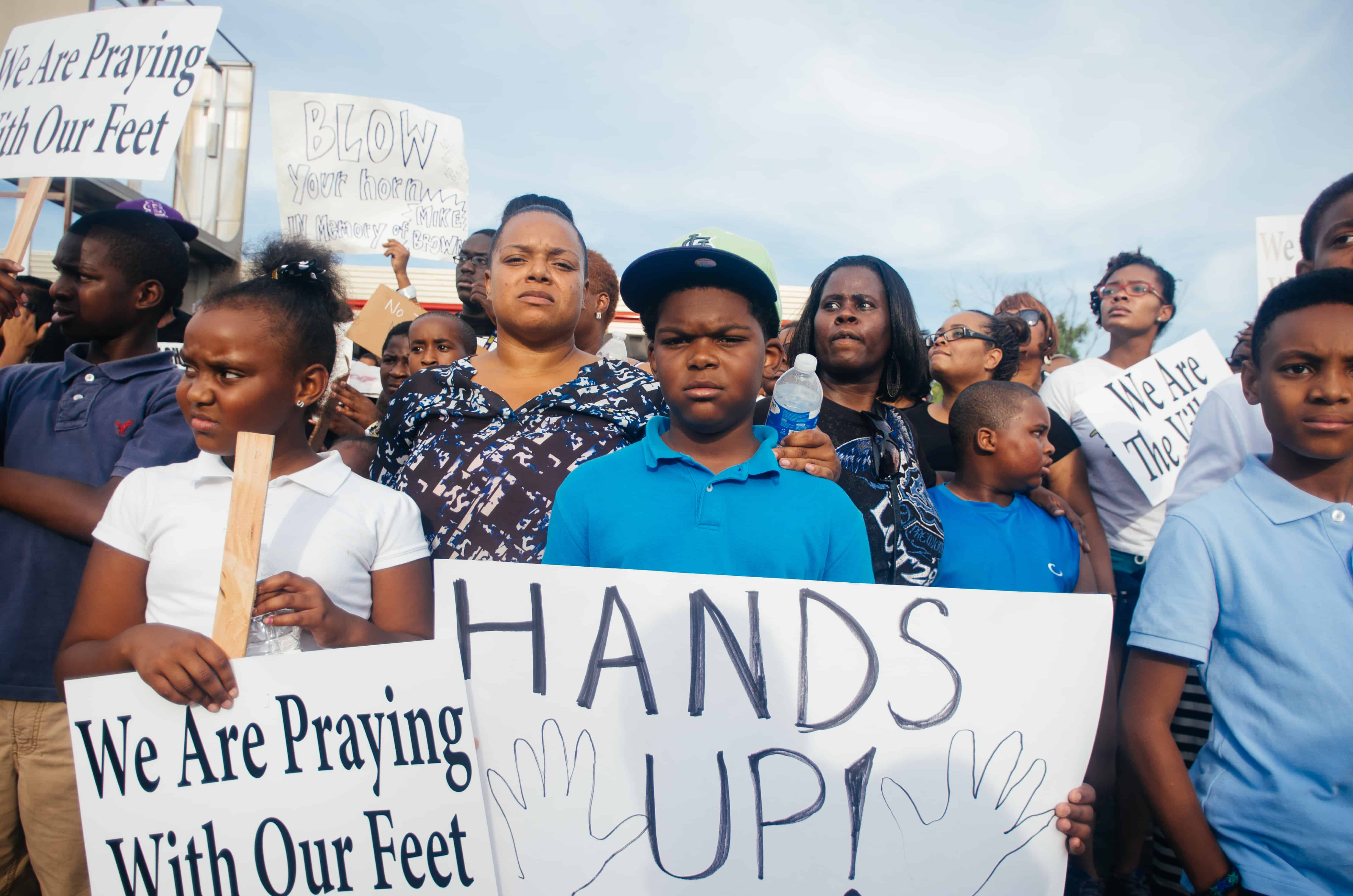 “People across this nation feel angry and outraged by this decision. Justice has been denied today to the parents of Michael Brown, the community of Ferguson, and an entire nation that continues to battle with racially motivated homicides and violence targeting black and brown males,” said Rev. Darlene Nipper, deputy executive director of the Task Force, in a prepared statement.

“No one should ever live in fear of walking down a street in their neighborhood and being killed by a police officer—the very officials who are meant to protect not take our lives.”

HRC’s Chad Griffin issued a statement, “Michael Brown’s family and the American people deserve to have this case fully adjudicated in a public trial. Today’s deeply disappointing decision by the grand jury denies them that opportunity. Until we as a nation make a meaningful commitment to ending police profiling—and to fully prosecuting individual cases of brutality—the kind of violence that ended Michael Brown’s life will only continue. As advocates for equality, it’s our job to show solidarity with a growing national movement to break this cycle of police violence.”

Atlanta LGBT activists spoke to the GA Voice in August about the shooting death of Michael Brown after local LGBT groups joined with national groups denouncing the shooting.

Creative Loafing has a good run-down of a press conference tonight in Atlanta.

An Atlanta Facebook group named Shut It Down ATL is a resource for those angered by the grand jury’s decision and ways to protest with a protest scheduled for Tuesday.

Haters will hate, but for those of us who love justice, and work for peace, we have much more work ahead. #Ferguson