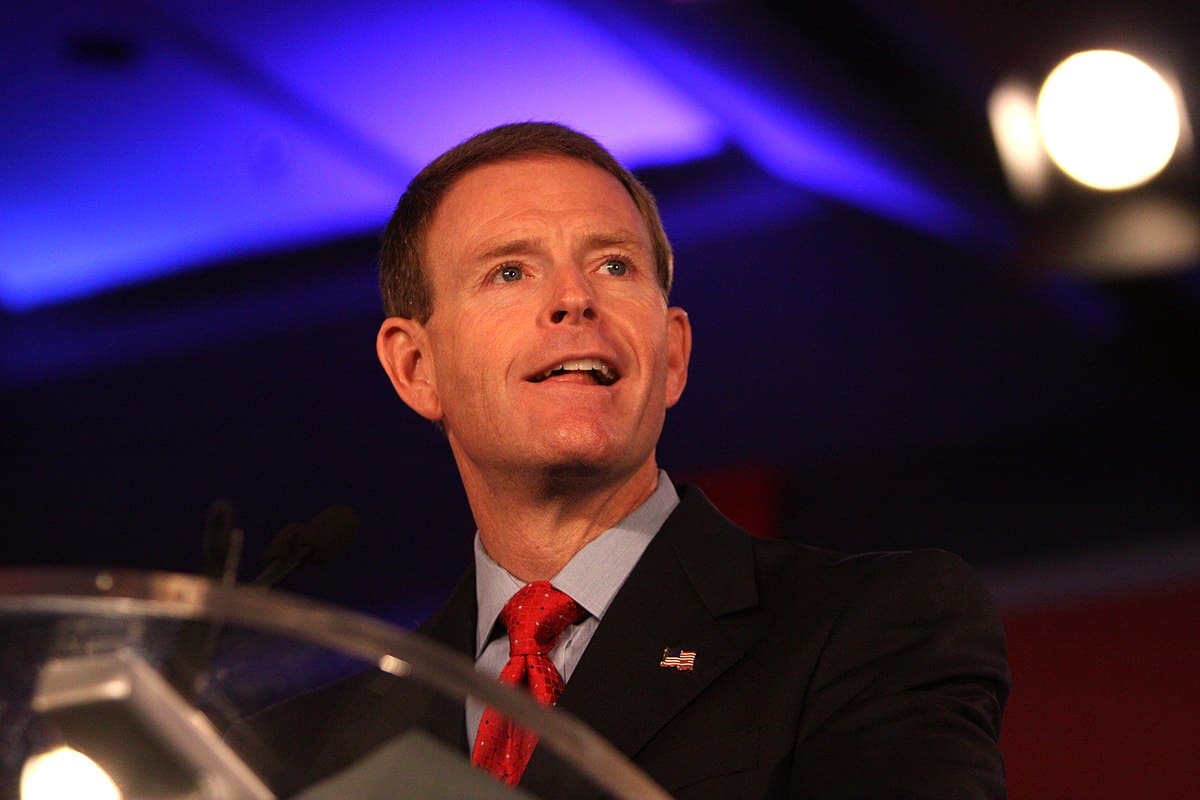 The head of the Family Research Council and member of the US Commission on International Religious Freedom, Tony Perkins, has attributed a rise in reported sexual assaults in the military to gay soldiers.

According to data from the Pentagon’s Sexual Assault Prevention and Response Office, reports of sexual assault within the military have increased by 38 percent since 2016.

Despite the fact that the data found that female troops ages 17 to 24 were at the highest risk – being six times more likely than male troops to have been assaulted – Perkins claims in a blog post the problem is the fault of former President Barack Obama’s repeal of Don’t Ask Don’t Tell in 2012.

“It’s been nine years since Barack Obama and the liberals in Congress began their decade-long march of radical sexual experimentation in the military,” he wrote. “While the dust from their forced march has yet to settle, a troubling image of their ‘new’ military is emerging.”

“It shouldn’t take a rocket scientist to understand that when Congress introduced even more sexual tension into the troops, it puts thousands of men and women in defenseless and compromising positions,” he went on to say. “The Left spent Barack Obama’s entire presidency sexualizing the military, beginning with the repeal of DADT – and continuing with the push for open transgenderism.”

Perkins goes on to attack Democrat Jackie Speier of California, who has called for more aggressive military reforms to face the problem of sexual assault within the troops.

“Speier can complain all she wants, but in the end, she’s blaming the military for a problem her party helped create,” Perkins said. “She voted to overturn ‘Don’t Ask, Don’t Tell” too, so it’s a little late to be grumbling about the consequences.”

Perkins has a long anti-LGBTQ history. The Family Research Council, of which he’s the head of, has been denounced as an anti-LGBTQ hate group by the Southern Poverty Law Center. Perkins has claimed that decriminalizing homosexuality was a “mistake,” and has also repeatedly linked gay rights to the Holocaust, comparing LGBTQ people to Nazis.