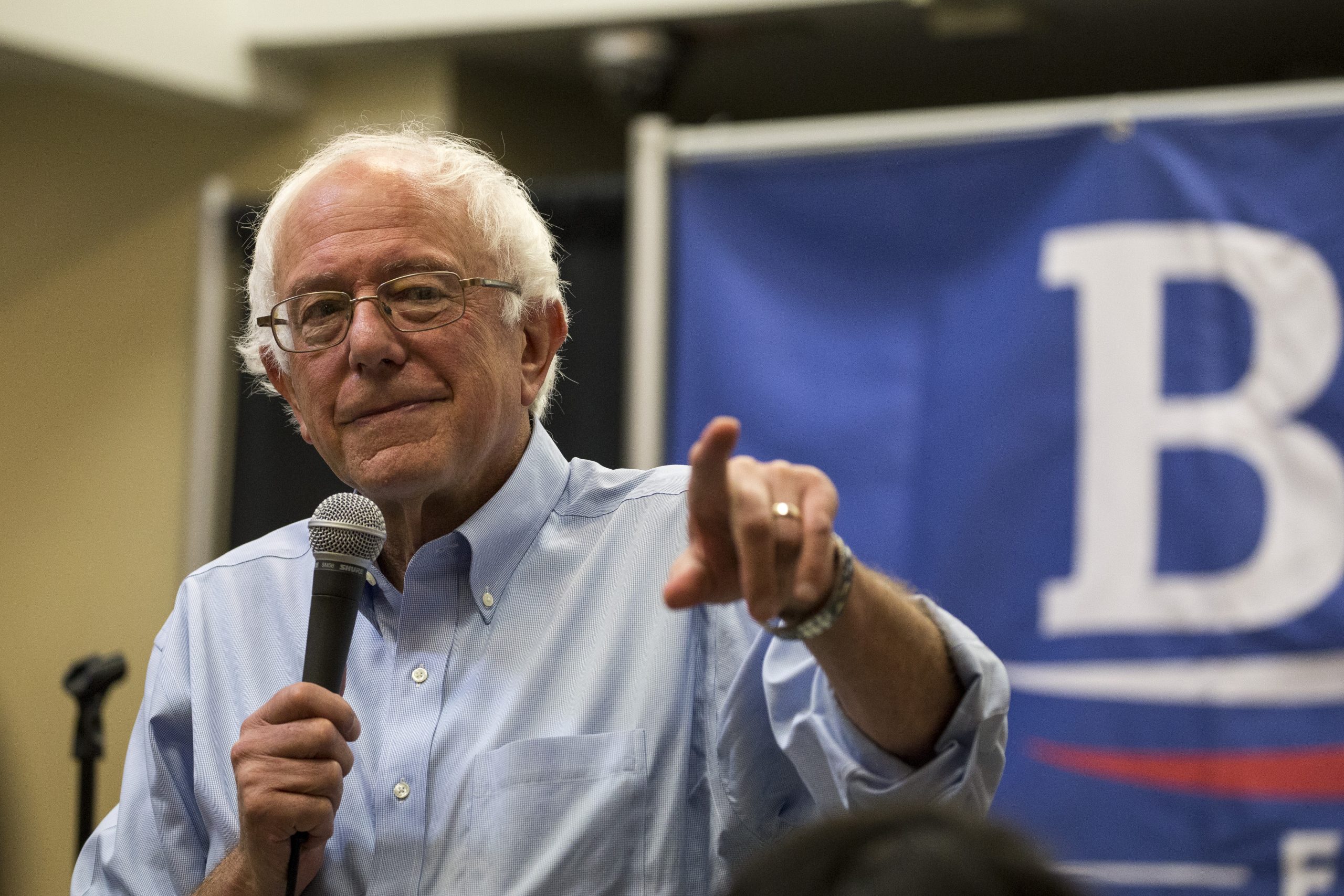 After taking home a narrow victory over Sen. Bernie Sanders in the Iowa caucuses, former mayor Pete Buttigieg has come in second behind Sanders in the New Hampshire primaries on Tuesday (February 11).

According to results reported by Real Clear Politics, Sanders took home 25.7 percent of the votes, 97 percent of which have been reported—or 75,733 votes—putting him in the frontrunning spot.

“This victory here is the beginning of the end for Donald Trump,” Sanders told supporters in New Hampshire, reports the New York Times.

“I admired Sen. Sanders when I was a high school student, and I want to congratulate him on his strong showing tonight,” Buttigieg said in his speech following the New Hampshire results.

While Sanders’ lead is not as narrow as Buttigieg’s in Iowa was, the out candidate follows closely behind with 24.4 percent of the votes. Both candidates won nine delegates. Sen. Amy Klobuchar came in third with 19.8 percent, taking the remaining six delegates and solidifying her campaign.

“Amy Klobuchar had a stellar debate performance this week, she deserved a bounce this week, and she got one,” said Stephanie Taylor and Adam Green, the co-founders of the Progressive Change Campaign Committee, in a joint statement.

Elizabeth Warren and Joe Biden, who have both been performing well in national polls, took the fourth and fifth spots, respectively, neither winning any delegates.