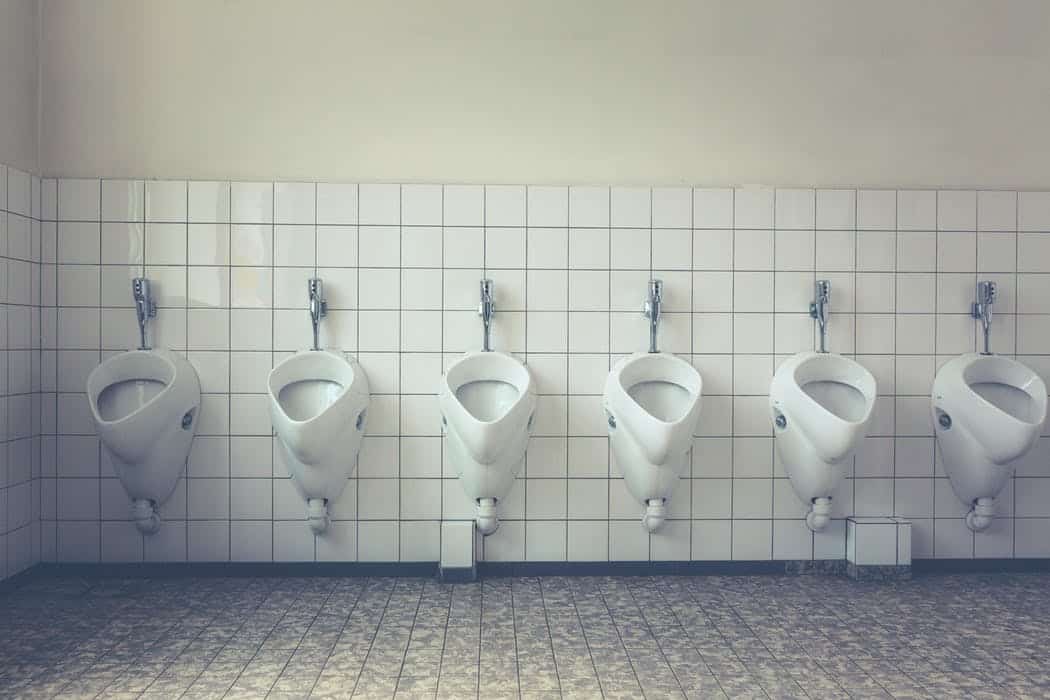 Students of Boyertown Area High School lost their appeal after taking the school district to court because of its policy to allow transgender students to use their preferred bathrooms and locker rooms, reported The Morning Call. Now, the students have asked the U.S. Supreme Court to hear their case.

Alliance Defending Freedom, a conservative group that represented the students, filed a petition in the Supreme Court, asking they review their ruling to uphold the policy. The organization argued the case would be “an ideal vehicle for the Court to address whether school locker room and bathroom policies like Boyertown’s are constitutional.”

“Schools should not expect students to accept that the differences between females and males don’t matter in the very places set apart for privacy from the opposite sex,” said Randall Wenger, chief counsel with the Independence Law Center, a nonprofit legal organization that worked on the case.

In June the Third U.S. Circuit Court of Appeals ruled unanimously in favor of the school district and decided to uphold the district’s transgender bathroom policy.

The case, if granted a review, would be the first case regarding transgender rights heard by SCOTUS, according to The Daily Beast.

“We certainly don’t think there’s a need for the Supreme Court to step in,” Ria Tabacco Mar, senior staff attorney for the American Civil Liberties Union, told The Daily Beast. “There are only a handful of cases like this. They have all gone the same way – and that is to rule in favor of inclusion.”