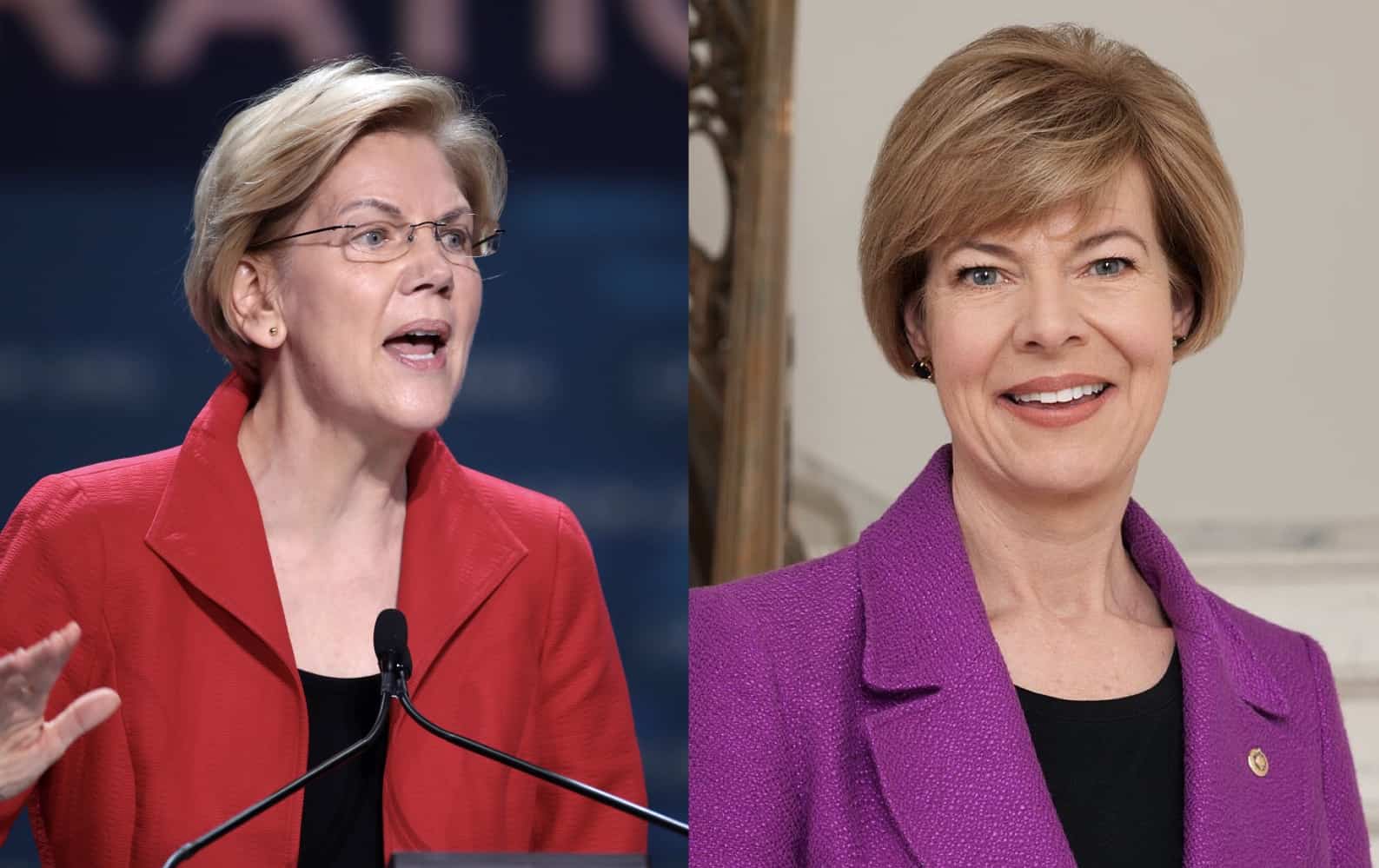 U.S. Senators Elizabeth Warren (D-MA) and Tammy Baldwin (D-WI) have sent a letter to the Trump administration calling for action to protect transgender migrants and reverse policies harming this population.

“Around the world, transgender individuals face violence, harassment, and discrimination based on their gender identity and gender expression,” the lawmakers wrote. “The United States should protect individuals fleeing persecution and targeted violence, including persecution based no gender identity or expression—not subject them to further harm.”

The letter sites instances where DHS policies and practices that harm transgender migrants: the “Migrant Protection Protocols,” “which forces asylum seekers at the southern border back to Mexico to wait while their requests are processed;” “metering” policies, “a practice that forces asylum seekers turned away by CBP to wait in Mexico for weeks or months before they can apply for asylum;” and the third-county transit asylum bar, “which effectively denies asylum to almost all individuals passing through another country before reaching the United States.”

“These troubling reports demonstrate ICE’s inability to provide adequate conditions for transgender immigrants,” the letter reads. “Given these risks, and the specialized medical and other care necessary to care adequately for transgender detainees, ICE should rely on alternatives to detention, an approach with strong, bipartisan support that includes release on recognizance, parole, and community-based alternatives.”