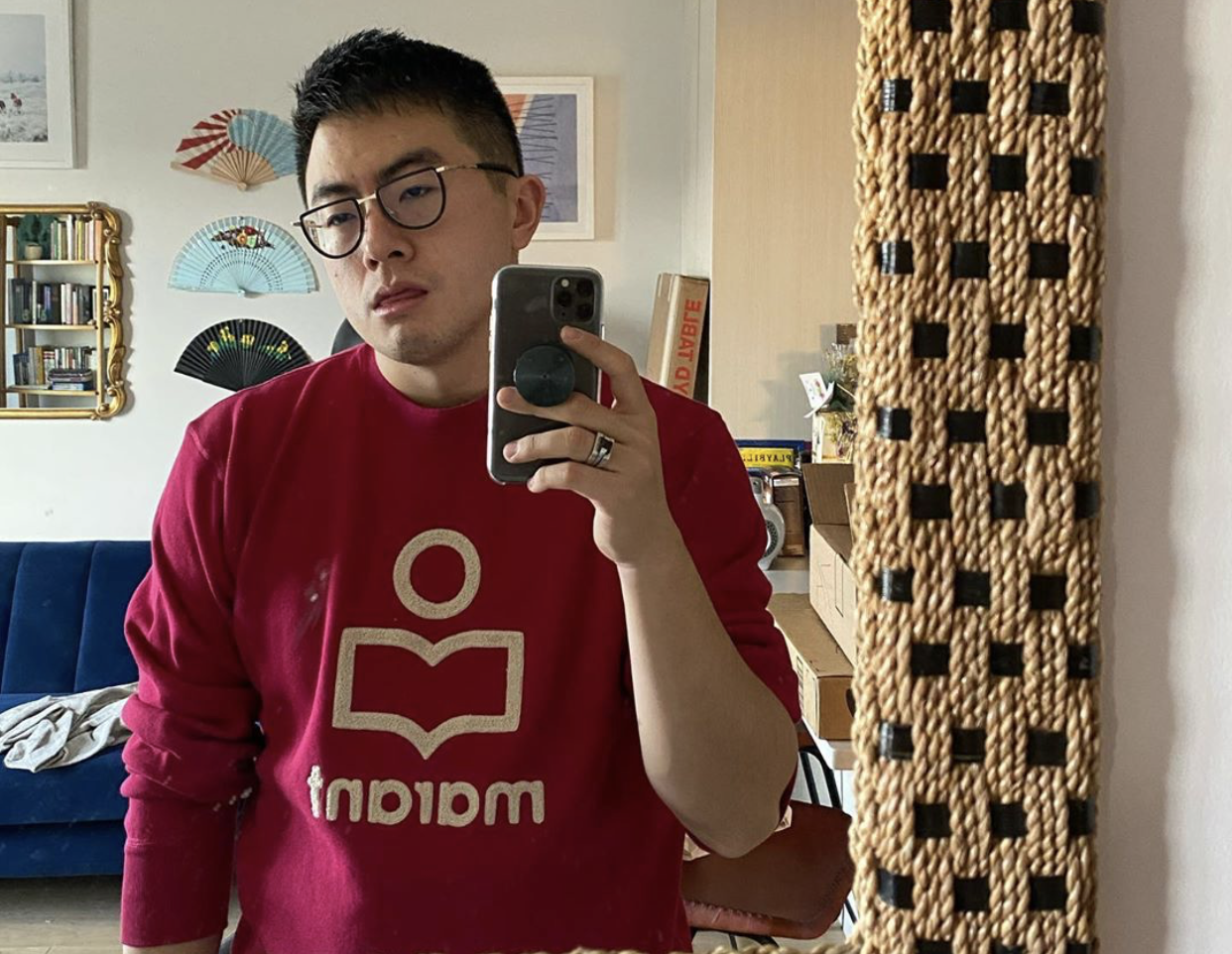 SNL’s Bowen Yang Opens Up about Experience with Conversion Therapy

Bowen Yang, who made history last year by joining the Saturday Night Live (SNL) cast and becoming the show’s first Chinese- American and third openly gay male cast member, opened up about being forced to attend a gay conversion therapy camp in an interview with the New York Times.

According to Yang, his parents forced him into conversion therapy when he was seventeen after his parents found an online sexual conversation he was having.

“They just sat me down and yelled at me and said, ‘We don’t understand this. Where we come from this doesn’t happen,’” he said. His father cried at the dinner table every night.

“I’d only seen my father cry when my grandpa died and now he’s sobbing in front of me every day at dinner,” Yang continued. “This is the worst thing you can do as a child of immigrants. It’s just kike you don’t want your parents to suffer this much over you.”

One day, the 29-year-old comedian came home to the news that his father had arranged for eight session with a gay conversion therapist.

“The first few sessions were talk therapy, which I liked, and then it veers off into this place of, ‘Let’s go through a sensory description of how you were feeling when you’ve been attracted to men,’” he said. “And then the counselor would go through the circular reasoning of, ‘Well, weren’t you feeling uncomfortable a little bit when you saw that boy you liked?’ And I was like, ‘Not really.’ He goes, ‘How does your chest feel?’ And I was like, ‘Maybe I was slouching a little bit.’ And he goes, ‘See? That all stems from shame.’”

“It was just crazy,” he concluded. “Explain the gay away with pseudoscience.”

After the conversion therapy, Yang pretended to be straight for a while until he decided to come out to his parents a second time and explain that his sexuality wasn’t going to change.

“Eventually, I just got to this place of standing firm and being like, ‘This is sort of a fixed point, you guys. I can’t really do anything about this,” Yang said. “’So, either you meet me here or you don’t meet me.’”

“Thank you to Bowen Yang for speaking so openly about his experience enduring so-called ‘conversion therapy,'” David said. “LGBTQ youth do not need to be ‘cured,’ and this debunked practice should be prohibited in all communities.”