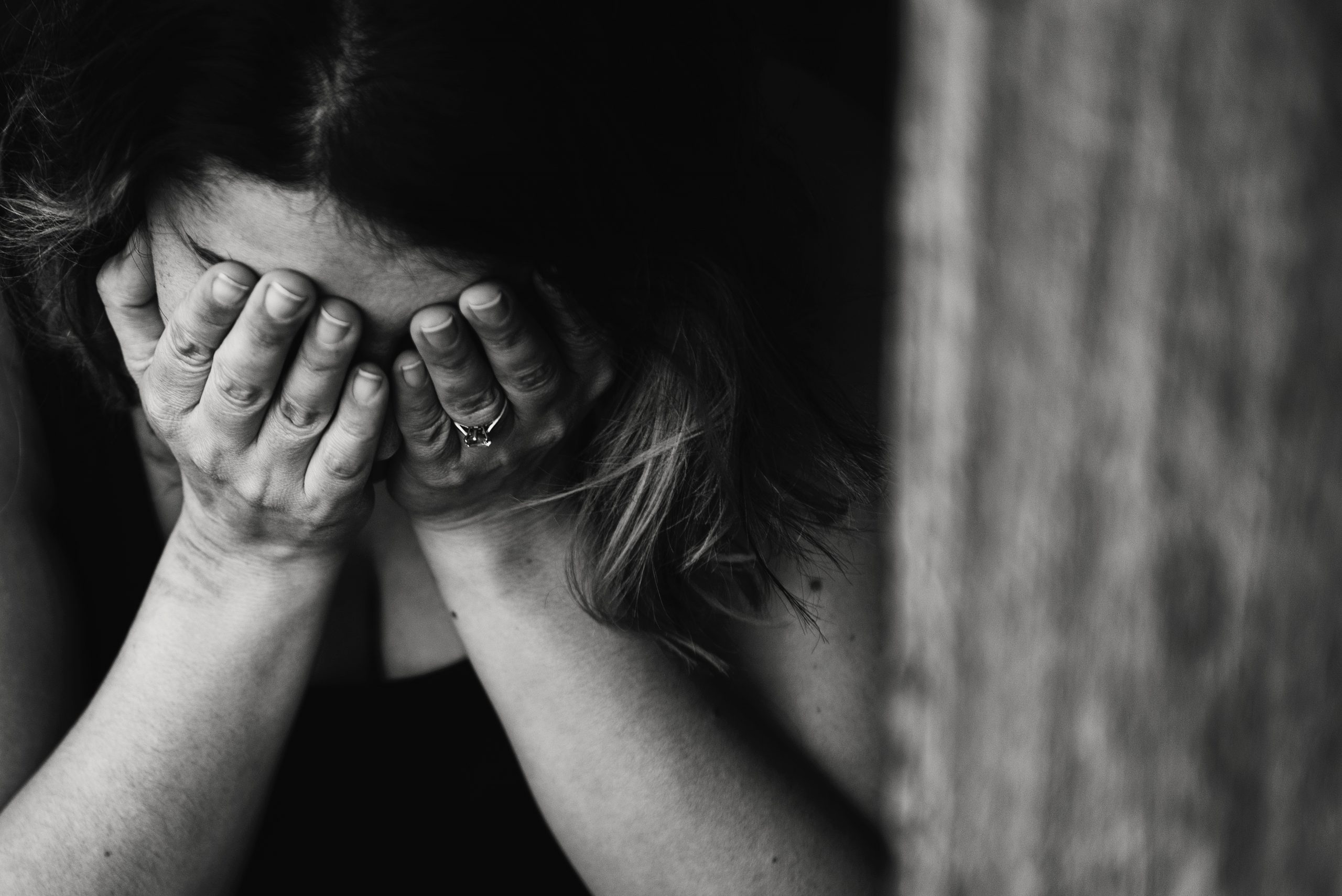 A new study published by JAMA Pediatrics shows that LGBTQ teens who die by suicide are more likely to be bullied prior than their non-LGBTQ peers.

According to the research, more than one in five LGBTQ teenagers who died by suicide suffered bullying because of their sexual orientation or gender identity. Among all young people who died by suicide, LGBTQ people were nearly five times more likely to have experienced bullying than their straight and cisgender counterparts—21 percent versus 4.4 percent.

However, the majority of bullying-related suicides—86 percent—were among non-LGBTQ youth.

Kirsty Clark, one of the co-authors of the study, said these findings are highlight the need for anti-LGBTQ bullying prevention.

“Bullying is one factor that can contribute to suicide for all youth, but our study shows that it is a more common factor among LGBTQ youth who died by suicide,” Clark, a Yale University social and psychiatric epidemiologist, told UPI. “This finding speaks to the need for bullying prevention efforts and supportive interventions to foster esteem and belonging for LGBTQ youth…Anti-bullying policies that explicitly include sexual orientation and gender identity are critical to reducing bullying and are associated with lower risk of suicide attempts among LGBTQ youth.”

The research was conducted by Clark and the other authors through a review of data from the National Violent Death Reporting System from 2003 to 2017. Each system record includes coroner summers, medical examiner or law enforcement reports describing the prior events based on information from the victim’s family, friends, diaries, social media, and texts/emails, and any suicide note left.