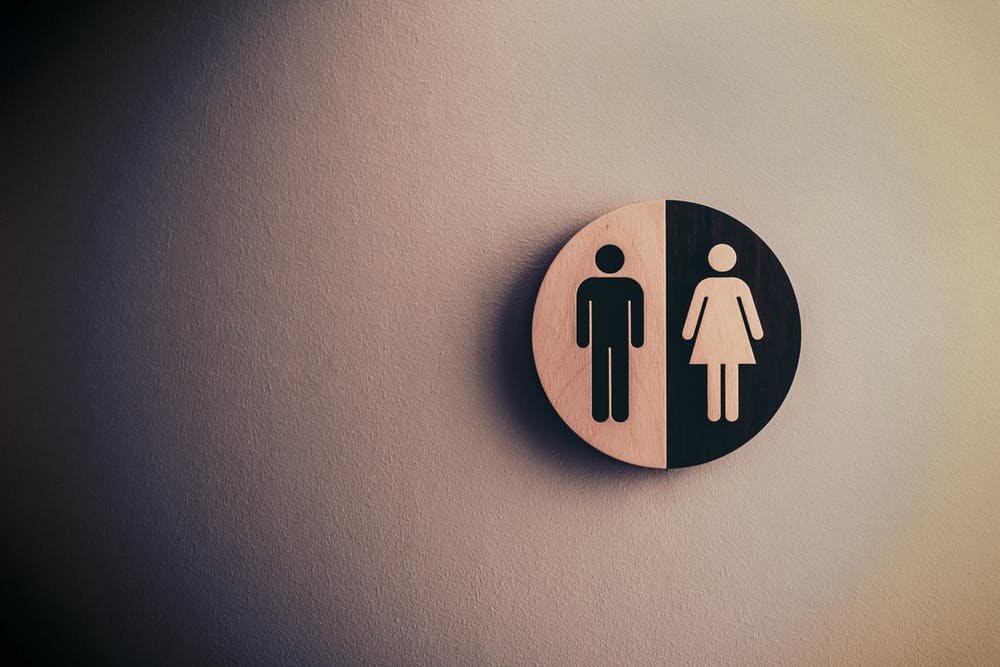 The Supreme Court recently declined to hear a legal challenge to a Pennsylvania high school’s transgender-inclusive bathroom policy, allowing school districts to continue to allow transgender students to use their preferred restroom.

Alliance Defending Freedom (ADF), an anti-LGBTQ hate group, challenged Boyertown Area High School’s bathroom policy, which allows students to use a gender-congruent bathroom. The challenge was already rejected by a federal district court and the Third Circuit Court of Appeals before the Supreme Court declined to hear the case on Tuesday (May 28).

This decision means the policy will remain in place and the school’s bathrooms will remain transgender-inclusive.

“Thankfully, today’s announcement allows schools to move forward with policies that support transgender students,” Mar continued. “But our work is far from over. We will continue to defend the transgender community from attacks in the courts, the legislatures, and the White House.”

“We believe the Supreme Court should have reviewed it,” said ADF Senior Counsel John Bursch. “But we hope the court will take up a similar case in the future to bring much needed clarity to how the lower courts should handle violations of well-established student privacy rights.”

ADF Legal Counsel Christina Holcomb said the group was disappointed with the outcome, saying, “These types of school policies have serious privacy implications. That’s why we hope the Supreme Court will eventually weigh in to protect students’ constitutional right to bodily privacy.”

Aidan DeStafano, a transgender graduate of Boyertown High, expressed his gratitude for the school’s policy and the Supreme Court for upholding it.

“By the time I graduated high school, I was using the boys’ bathroom and participating on the boys’ cross-country team,” he said. “I felt like I belonged and had the confidence I needed to continue with my education. I’m glad the Supreme Court is allowing schools like mine to continue supporting transgender students.”