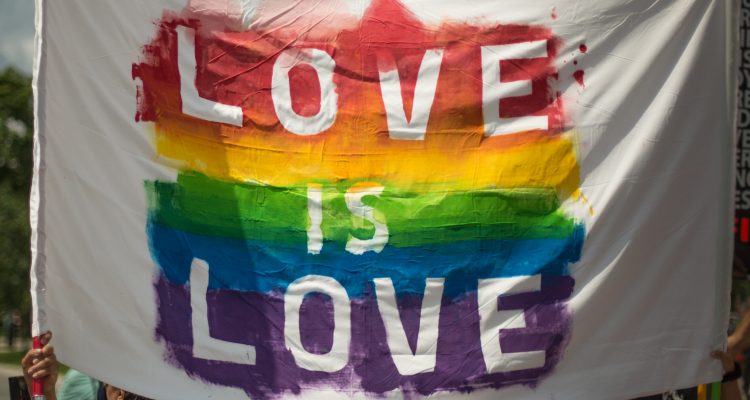 In an analysis of the U.S. Census Bureau’s Household Pulse Survey, the Human Rights Campaign Foundation released its “We Are Here: Understanding the Size of the LGBTQ+ Community,” report last week.

It also suggests that more than 1% of people in the United States identify as transgender, higher than any prior estimates. Additionally, it confirms prior research showing that bisexual people represent the largest single contingent of LGBTQ people, at about 4% of respondents.

HRC noted in its findings that while many attempts have been made to document the size and demographics of the LGBTQ community in America, they have faced significant challenges. Sampling is difficult and bias also plays a role in respondents’ answers.

In the most comprehensive and often-cited study of the LGBTQ community prior to today’s report, the Public Religious Research Institute’s (PRRI’s) American Values Atlas suggested that 4.4% of Americans identified as LGBTQ. Today’s estimates nearly double that number – and may still be an undercount.

LGBTQ people are here – in every town, in every city, in each and every ZIP code. This data shows what we’ve suspected: our community is larger and more widespread than we could have known up to this point,” said Joni Madison, Human Rights Campaign Interim President. “We’re proud to bring this data to light and set the stage for a future where all the millions of LGBTQ people in America enjoy full legal and lived equality. I commend the Biden administration and the U.S. Census Bureau for finally allowing researchers to count us, and look forward to seeing the LGBTQ community counted in further studies.”

Some top-line data points from HRC’s report include:

“While this represents tremendous progress in ensuring quality data collection about the LGBTQ community in the United States, much more can be done,” the HRC said on its website. “As detailed in HRC’s “Blueprint for Positive Change,” the Census Bureau’s two largest surveys – the American Community Survey and the decennial U.S. Census – still do not ask questions about respondents’ sexual orientation and gender identity (SOGI). Data from these surveys is used to allocate hundreds of billions of dollars of federal funding each year, and the absence of SOGI questions negatively impacts support for the LGBTQ+ community.”