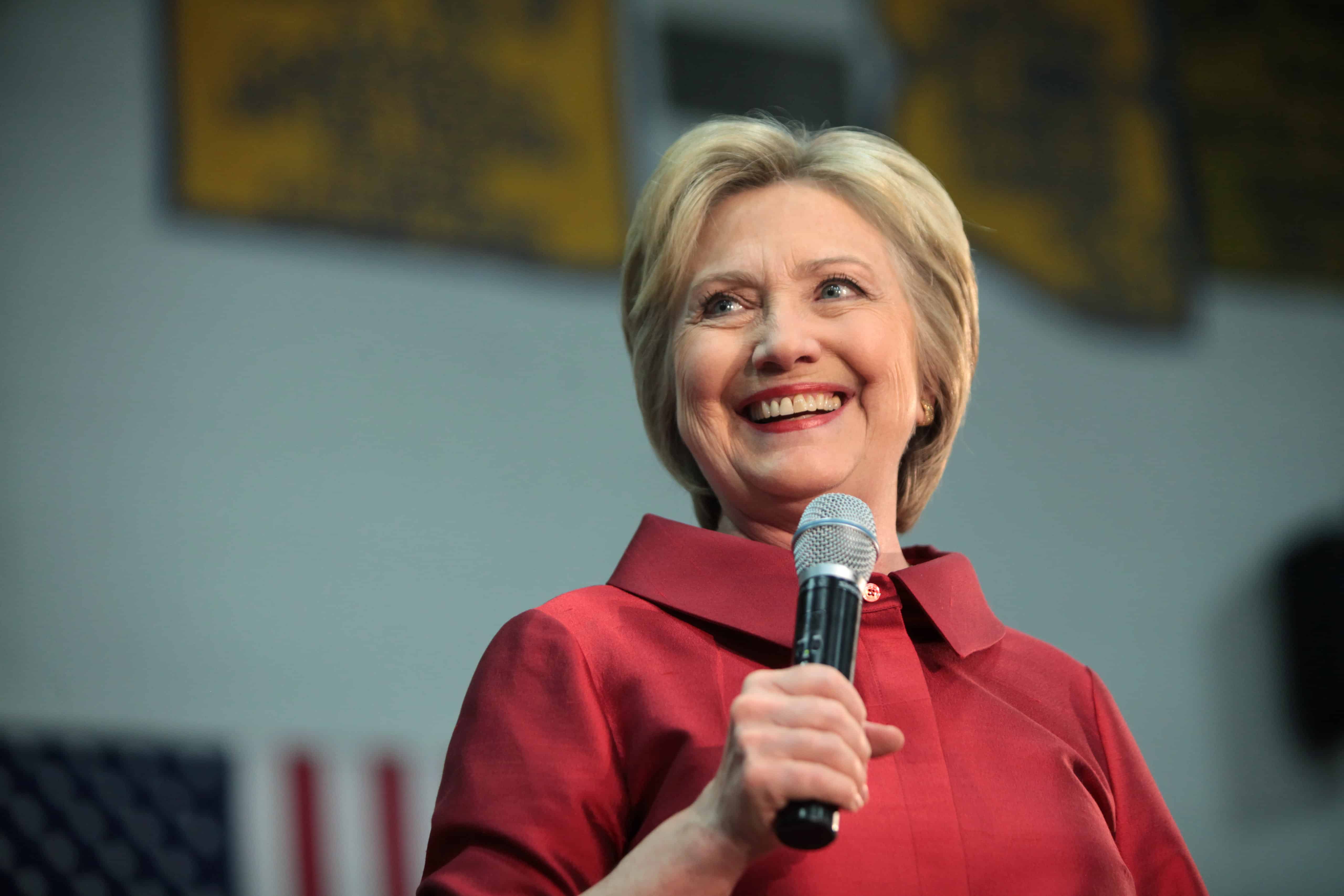 A new survey released by the women’s advocacy group LPAC found that a majority of queer and trans women voted for Hillary Clinton during the 2016 presidential election—but not as many as you might think.

According to the survey of 400 LGBTQ adults, 52 percent of LBTQ women voted for Clinton during the last election, 11 percent voted for Donald Trump, and 10 percent voted for a third-party candidate, like Jill Stein and Gary Johnson. A whopping 24 percent abstained from voting completely.

These numbers reflect a new low for LGBTQ voters among the GOP. 2012 Republican candidate Mitt Romney garnered 22 percent of the LGBTQ vote, while John McCain earned 27 percent in 2008.

There were gender differences in policy and political engagement found in the survey, as well. Queer and trans women were slightly more likely to say there were motivated by issues they directly care about (81 percent vs. 77 percent of GBTQ men), with transgender adults being the most motivated by issues directly impacting their community (85 percent).

Among all gender groups, the top issues for 2020 were healthcare, LGBTQ equality, and gun control. However, LBTQ women were much more likely to cite climate change and the environment as important political issues.

As for political engagement, GBTQ men were less likely to not vote in 2020: nine percent of GBTQ men vs. 17 percent of LBTQ women said they do not plan to vote.

“Often the interests of the [LGBTQ] community are conflated with the interests of gay men,” Lisa Turner, the senior director for research and political engagement at LPAC, told Out. “[LBTQ] women make up the majority of the [LGBTQ] community, and as an organization that seeks to raise the political voice of [LBTQ] women, LPAC has long suspected from anecdotal evidence that the issues and causes that drive their civic participation are different from those of [GBTQ] men.”