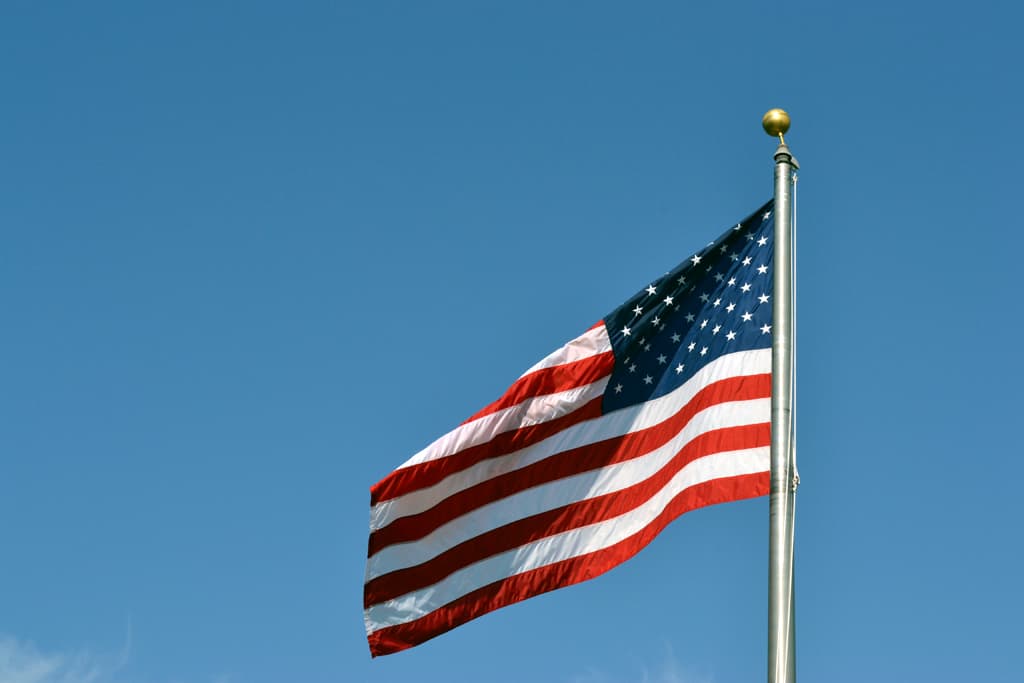 Ten transgender women from Central America, who traveled with the immigrant caravan attacked by President Donald Trump, have successfully attained asylum and have been released from South Texas Detention Center, reported CBS.

These women were part of a larger group of about 80 LGBTQ asylum seekers from Central America who split off from the main caravan because of discrimination. Of these 80, 30 were transgender women who presented themselves at the border of Tijuana for asylum from their home countries. One of these women, Estrellita from Honduras, told CBS about her experience.

“I wanted to change things but that made me more of a target,” Estrellita said of her experience in the larger caravan group. “I was assaulted and threatened by those who didn’t agree with me and hated trans people. I love my country and wouldn’t have left but for the persecution I suffered. But I thought the U.S. would be pretty and the people would be nice and that has turned out to be true.

The journey to eventually gaining their asylum was not easy; the women experienced insults and derogatory name-calling, discrimination, and harassment, both within the caravan and while detained in Texas.

“The reality is that it’s extremely difficult to make that journey without a strong community behind you,” Aaron Morris, the executive director of Immigration Equality, an LGBTQ immigrant rights organization, told CBS. “People can often get targeted by the very people that they’re traveling with.”

However, ten of the transgender asylum seekers were successfully granted asylum, including Estrellita and another woman Cataleya. Both expressed how happy they were to finally be free in a video posted to Twitter by RAICES, an immigrant rights group who worked with the transgender women.

“I feel extremely happy because my dreams have come true,” Cataleya said. “I won my asylum case… I feel so happy because I know that I’m heading to my new life. My future starts now.”

That's for another today. For today, please take a moment within the #MuellerReport madness and listen to Estrellita and Cataleya who are so goddam happy to be free: “I feel so happy because I know I’m heading to my new life.” pic.twitter.com/JyIdme2HGr

The remaining 20 transgender women either remain in custody awaiting court dates or have already lost their cases.