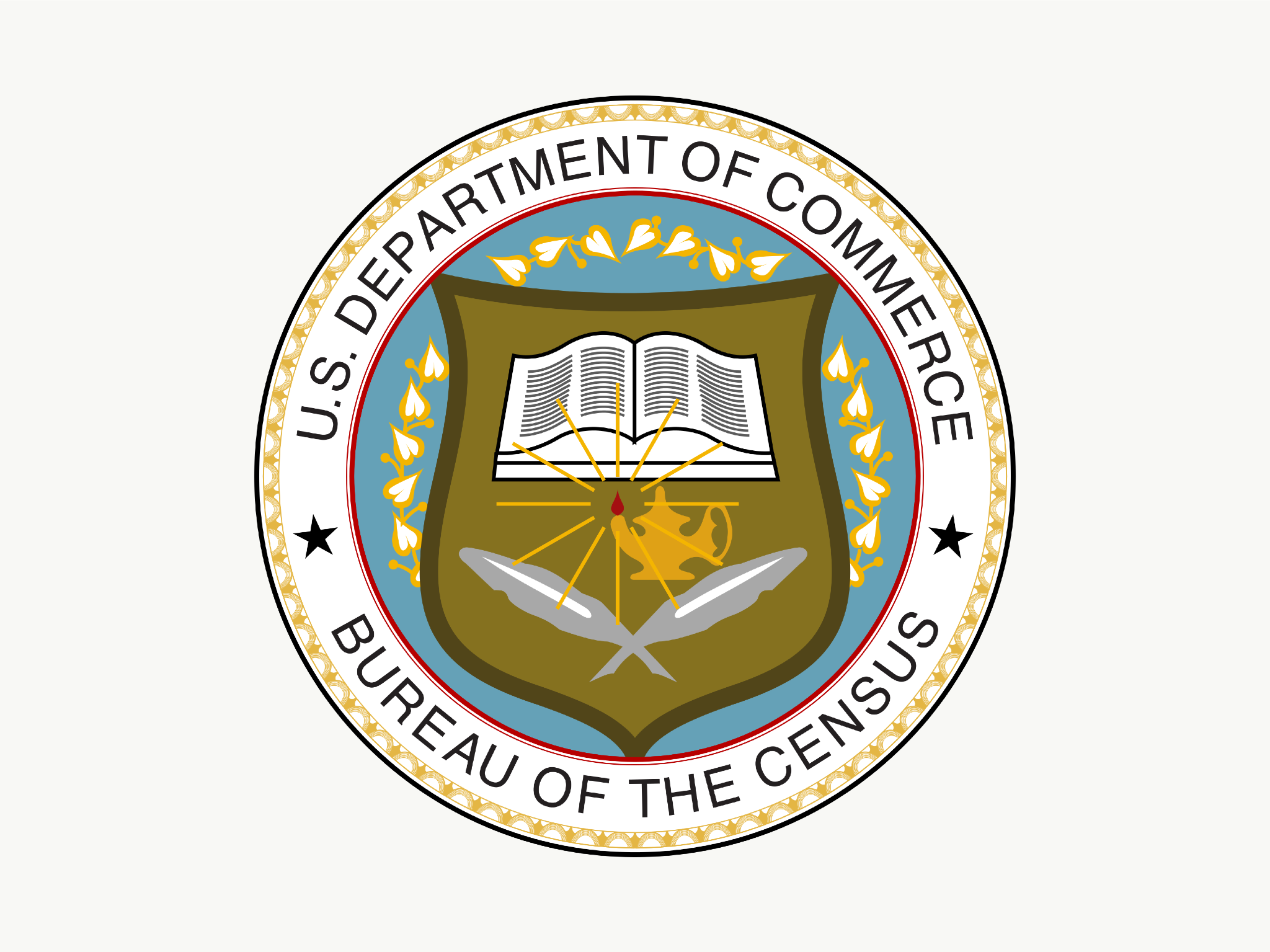 The U.S. Census Bureau has released its America’s Families and Living Arrangements data packet, which includes an estimate of same-sex couples living in the U.S.

According to estimates from the 2019 Current Population Survey Annual Social and Economic Supplement, there are a total of almost 1 million same-sex households—543,000 married and 469,000 unmarried. Within these households, 191,000 children are estimated to live with same-sex parents.

This data comes after improvements “in survey measures and processing” were made to the Current Population Survey “to better gauge the makeup of U.S. households.” This improvement includes the addition of opposite-sex/same-sex options and gender-neutral parent identification questions.

However, this information does not paint the entire picture of America’s LGBTQ population: it doesn’t track LGBTQ people living alone or bisexual people living with an opposite-sex partner. In the 2020 census, official will not ask census-takers about their sexual orientation, either. However, according to Roll Call, respondents will be explicitly asked whether their marriage is same-sex or opposite-sex.