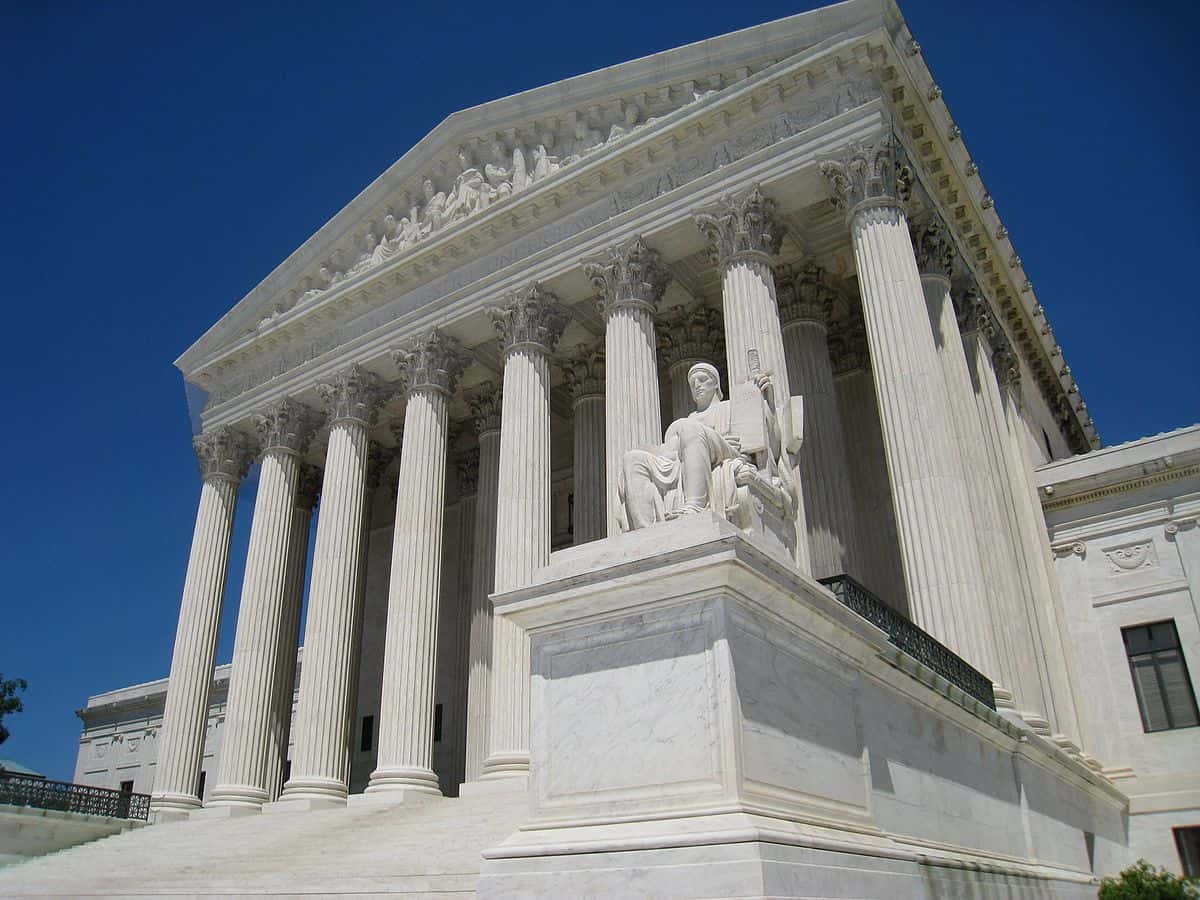 June 26 is the fifteenth anniversary of the legalization of gay sex in Texas–and other states. Prior to 2003, multiple American states had laws banning sodomy, even between consenting private adults.

Despite practice by heterosexual couples, the laws were specifically designed to target and to punish same-sex couples. In 1960, every state had an anti-sodomy law. That all changed with the case of Lawrence v. Texas, which fortified the right of consenting adults to engage in private sexual behavior–of any kind.

In June of 2003, the Supreme Court of the United States ruled that such laws were illegal. The ruling was affirmed by a 6-3 majority.

Many of these statutes still remain in the law book, but can no longer be used by the state to punish LGBTQ citizens.

According to Pink News, “Today is also the anniversary of several other prominent US Supreme Court rulings on LGBT rights, all of which were issued on June 2016. June 26, 2013 was the date the Supreme Court issued a ruling in United States v. Windsor striking down parts of the US-wide Defense of Marriage Act (DOMA) that banned federal recognition of same-sex marriages.”