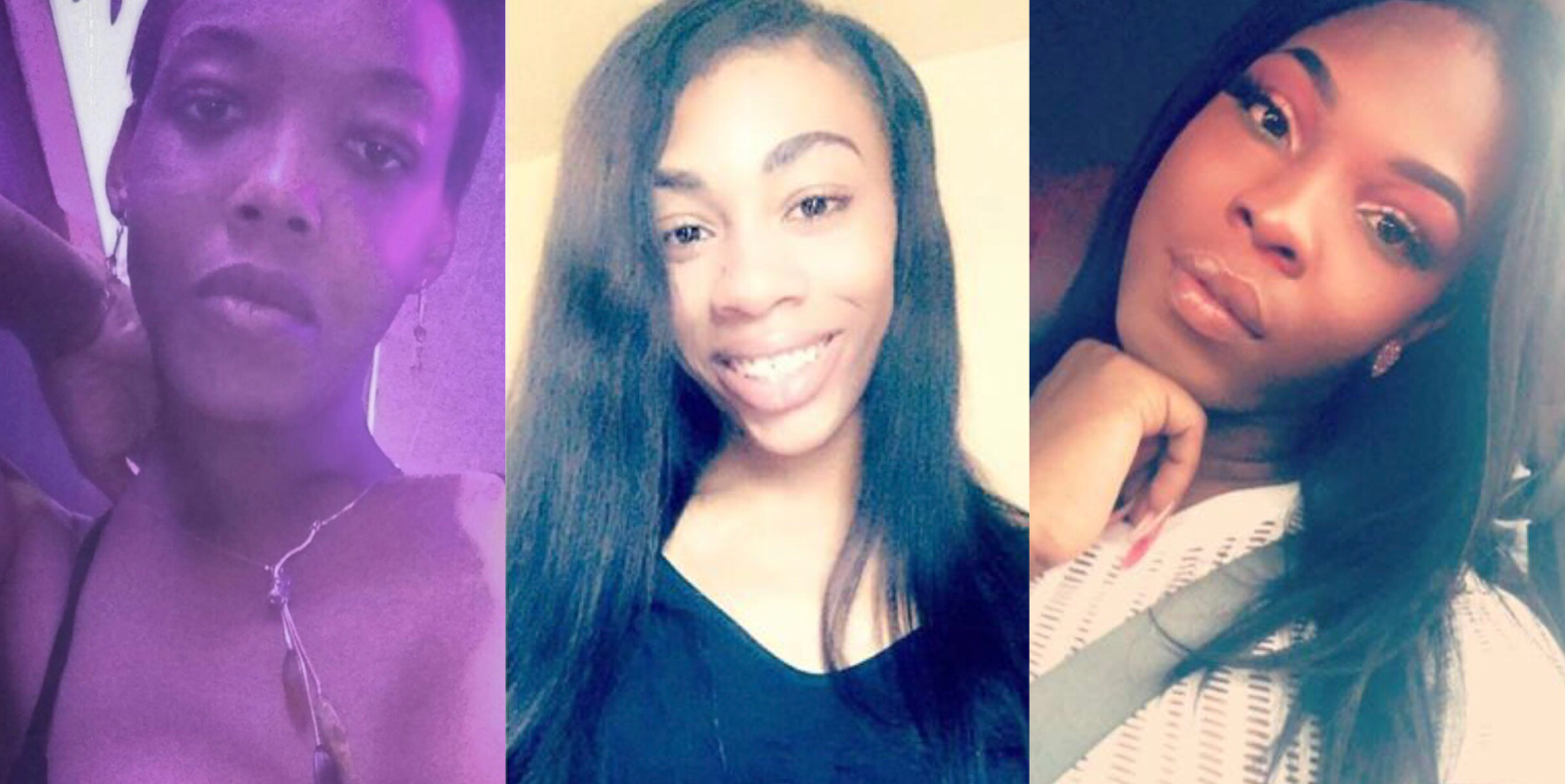 Three Trans Women Killed in a Week Across the Country

Three transgender women of color were killed across the country in only a week: Michelle Washington, who was also known as Tamika,of Philadelphia, Claire Legato of Cleveland, and Muhlaysia Booker of  Dallas.

Legato died on May 14 after being shot in the head in April. The suspect, John Booth – who is suspected to have shot her after a fight broke out between him and Legato’s mother – was charged with felonious assault in connection with the shooting.

Booker was found by police on May 18 after being beaten in the street and shot to death. According to police, people shouted, “That’s what your f****t ass gets,” “Get that f****t out of our hood,” and “Shoot that punk ass,” while she was beaten. Edward Thomas was arrested for his role in the beating.

Most recently, Washington was found with gunshot wounds to the head, body, and buttocks on the morning of May 19. On May 20, Troy Bailey was arrested and charged with murder, possession of a firearm with an altered manufacturer’s number, and violations for carrying a firearm as a former convict and without a license, among other crimes.

Deja Lynn Alvarez, a candidate for the Philadelphia City Council and longtime transgender advocate, noted the specificity of Washington’s and others’ deaths and how they affect the transgender community.

Was notified by police early this morning of another trans woman of color murdered here in Philadelphia around 5 a.m. …

Amber Hikes, the executive director of Philadelphia’s Office of LGBT Affairs, talked about this disproportionality, saying it needed to be changed.

“The epidemic of violence that continues to plague the transgender community, disproportionately impacting trans women of color, is heartbreaking, frightening, and infuriating,” said Hikes. “[We] will continue combating hate and providing support for the LGBTQ community in Tamika’s memory.”