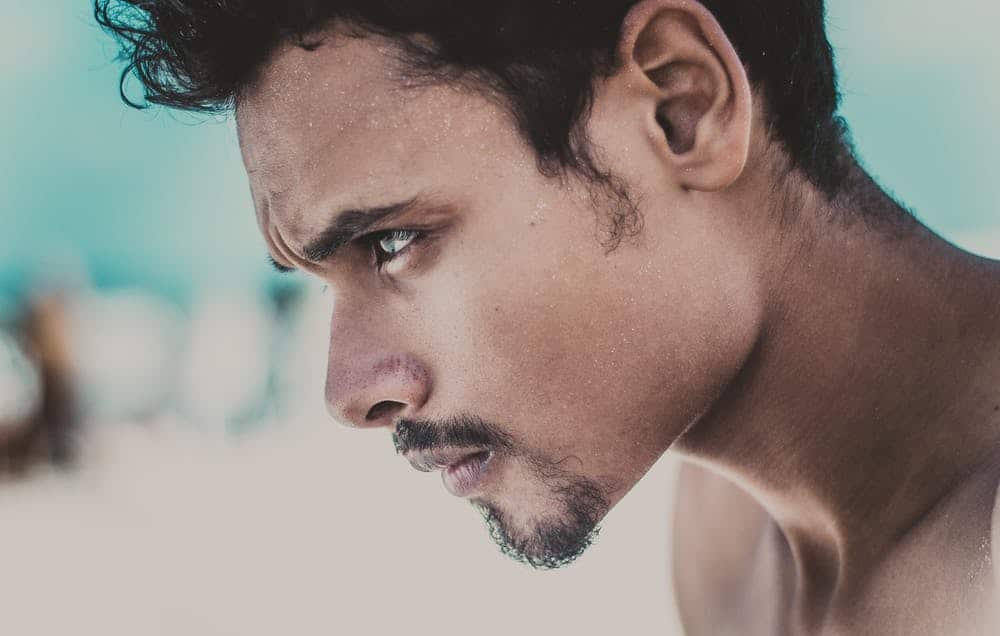 The American Psychological Association (APA) recognized toxic masculinity as having negative effects on men and boys, as well as links to homophobia and misogyny in a new, first-of-its-kind report, according to NBC News.

The report, “Guidelines for the Psychological Practice with Boys and Men,” explored issues surrounding “traditional masculinity ideology,” which the organization defines as “standards that have held sway over large segments of the population, including: anti-femininity, achievement, eschewal of appearance of weakness, and adventure, risk, and violence.”

The APA found the negative impacts of conforming to such ideology, saying doing so can “limit males’ psychological development, constrain their behavior, result in gender role strain and gender role conflict, and negatively influence mental health and physical health.”

According to the report, toxic masculinity “may influence boys to direct a great deal of their energy into disruptive behaviors such as bullying, homosexual taunting, and sexual harassment rather than healthy academic and extracurricular activities.”

The APA instituted these new guidelines with the hopes of addressing these problems among boys and men. “Clinicians should also understand broader institutional issues and support educational systems responsive to the needs of men,” Pappas wrote. “Mental health professionals should strive to reduce aggression and violence and to understand the precursors to substance use and suicide.”

“They should also encourage men to protect their own health,” Pappas continued. “And they should offer services sensitive to the socialization that men have undergone, while fighting against homophobia, transphobia, racial bias, and other types of discrimination in institutions such as the criminal justice system.”