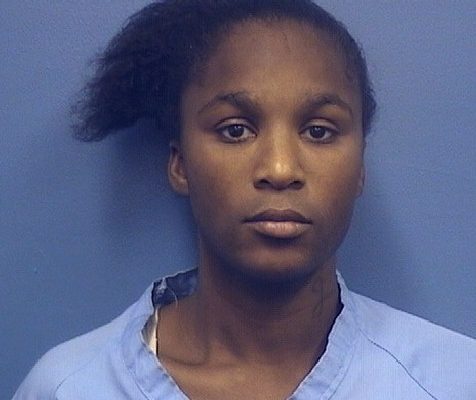 After a year-long battle in court, trans woman prisoner Strawberry Hampton was transferred to a female prison, reported the Chicago Tribune.

Hampton won her suit against the Illinois Department of Corrections in November. U.S. District Court Judge Nancy Rosenstengel ordered the corrections department to reevaluate her requests to transfer to a women’s prison, concluding that was her “safest” option. The judge also ruled that all Illinois prison staff would have to be trained on transgender issues.

Hampton has been moved to the Logan Correctional Center, a female prison 160 miles from Chicago.

Vanessa del Valle, one of Hampton’s lawyers, said she was“thrilled” about the transfer. “Strawberry has waited a long time for this transfer,” del Valle said. “She has been battling for a year in court to have [the Illinois Department of Corrections] recognize her as a woman and protect her from the constant abuse and discrimination in men’s prisons.”

Hampton currently still has lawsuits pending which claim repeated abuse and sexual assault at various men’s prisons. Over four years, the transgender woman was held in four different men’s facilities, where she said she was assaulted by both guards and inmates.

According the Gay Star News, transgender prisoners face a number of problems. Prisoners are assigned based on biological sex – in 2016, female prisons in Illinois housed no trans women while male facilities held more than 24. Studies have also shown that trans inmate face high rates of abuse, both physical and sexual.

Despite these statistics, the Trump administration announced a roll-back of rules designed to protect trans prisoners from abuse and sexual assault back in May.