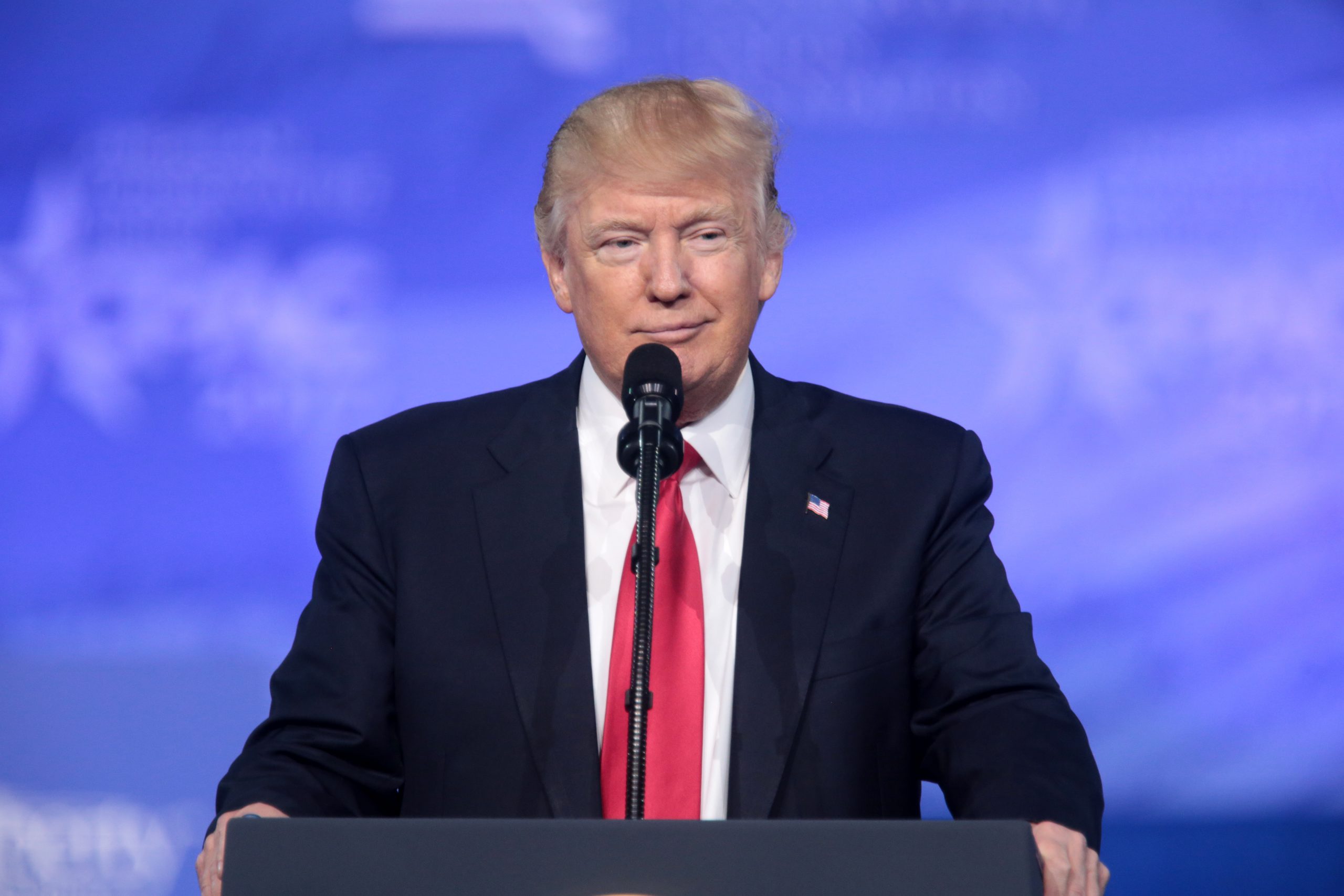 The Trump administration has proposed nine rules reversing Obama-era regulations affecting faith-based nonprofits with government contracts, enabling them to turn away LGBTQ people or those of another religion in the name of “religious freedom.”

President Donald Trump announced the proposals on Thursday (January 16), National Religious Freedom Day. The newly proposed rules, which are subject to public comment before being applied, reverse regulations that require contractors “to give beneficiaries notice of the providers’ religious character and the right to get services elsewhere” and “to refer beneficiaries to another provider if the person receiving services in uncomfortable.”

“[W]e are talking about government grants to the tune of millions and millions of dollars,” Lambda Legal attorney Camilla Taylor told the Washington Post. “And increasingly, they are excluding members of the public from receiving services based on who they are.”

“We will keep saying this as long as we have to: Religious freedom is a fundamental right, but it does not confer a license to discriminate,” Heather Weaver, senior staff attorney with the ACLU Program on Freedom of Religion and Belief, said in a press release. “Government-funded programs, including those operated by faith-based organizations, should not be able to discriminate against vulnerable people seeking help. We will submit comments vigorously opposing these proposed regulations.”

This move is one in a slew of discriminatory “religious freedom” rules proposed by the Trump administration. Last year, the Department of Health and Human Services (HHS) proposed a rule excluding transgender people from non-discrimination protections in healthcare and a rule allowing adoption agencies and other programs receiving HHS funds to reject same-sex couples.