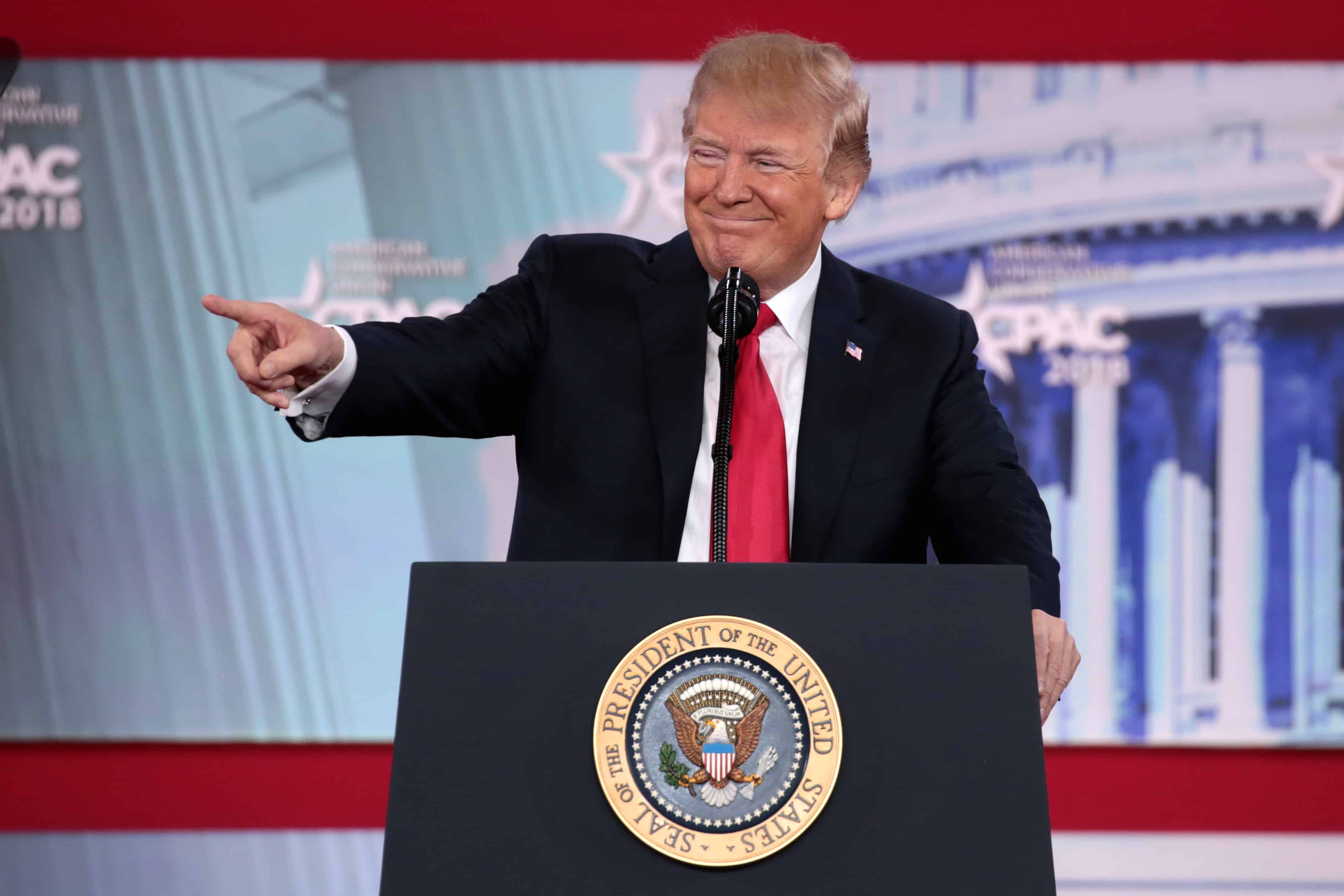 The Trump administration has proposed a new rule to allow federally contracted businesses to discriminate against employees based on religious beliefs, something LGBTQ activists are saying will ensure discrimination against LGBTQ employees, according to Politico.

The Labor Department proposed the rule on Wednesday (August 14), saying it was created to “ensure that conscience and religious freedom are given the broadest protection permitted by law” for government contractors.

“Conscience and religious freedom rights have been given second-class treatment for too long,” a senior Labor Department official said. “This fulfills the president’s promise to promote and protect our fundamental and inalienable rights of conscience and religious liberty, the first freedom protected in the Bill of Rights in the First Amendment itself.”

“When we talked to stakeholders, we were informed that many religious organizations were not participating in the procurement process because of concerns that the [Office of Federal Contract Compliance Programs] would not fairly or correctly enforce the law related to the religious employer exemption.”

According to the American Civil Liberties Union (ACLU), nearly 25 percent of all employees in the U.S. work for an employer with a contract with the federal government – meaning the proposal could have a broad impact if approved.

“Once again, the Trump administration is shamefully working to license taxpayer-funded discrimination in the name of religion,” the ACLU said in a statement. “We will work to stop this rule that seeks to undermine our civil rights protections and encourages discrimination in the workplace.”

“With this proposed regulation, the Trump administration is seeking to gut existing protections for LGBTQ people, women, and religious minorities, and we cannot stand idly by,” said HRC President Alphonso David. “This regulation, which directly contradict Trump’s earlier promise, is a broad and sweeping effort to implement a license to discriminate against people on the basis of their gender identity and sexual orientation. Everyone deserves a workplace free from discrimination. The Trump administration needs to withdraw this proposed regulation and stop these attacks on LGBTQ people.”

The Supreme Court is set to hear arguments in October related to whether discrimination against LGBTQ employees, even under the guise of religious freedom, violates Title VII of the 1964 Civil Rights Act.