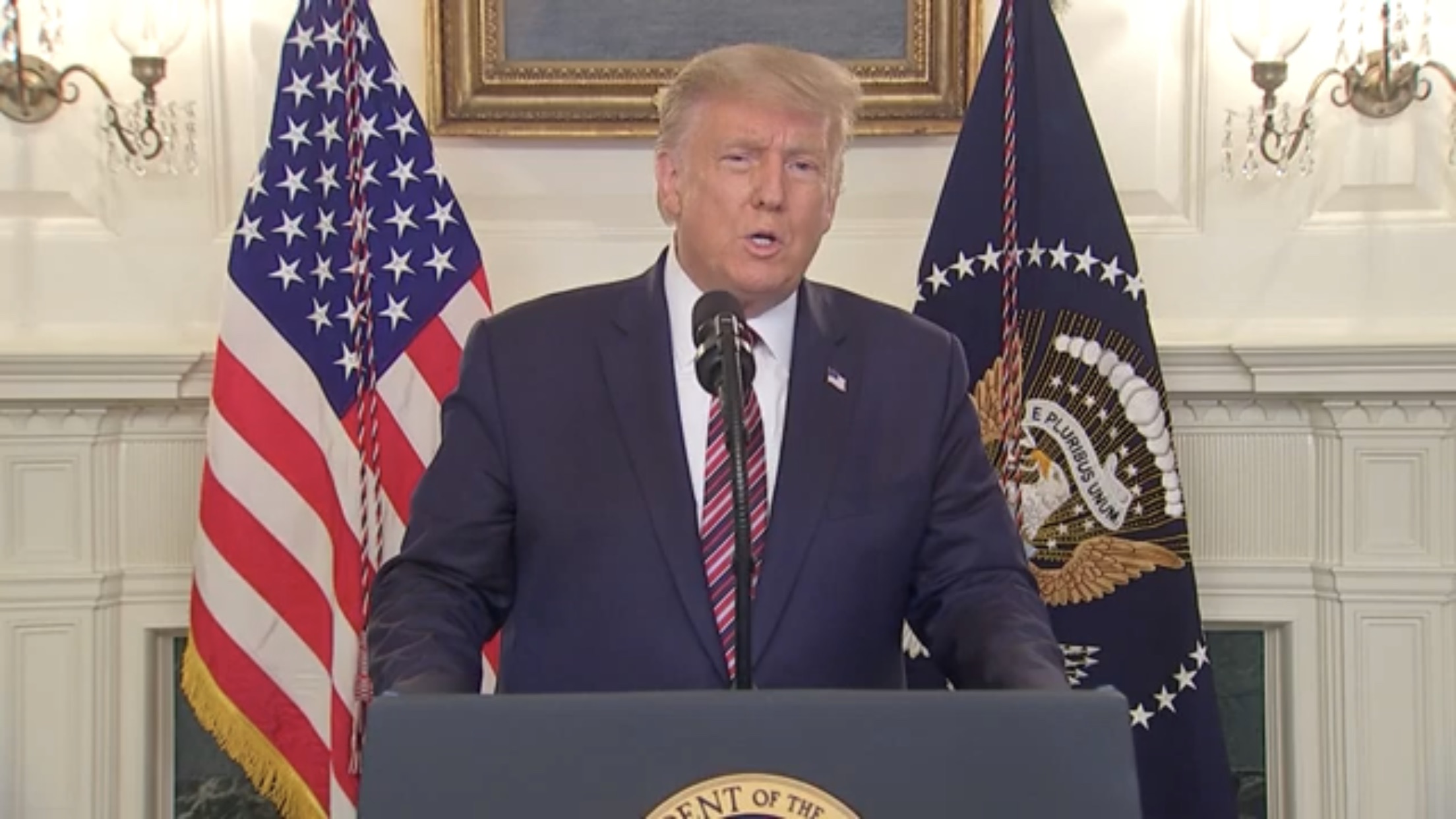 The 20-person lineup, which Trump announced at a White House event on Wednesday (September 9), includes a handful of strong anti-LGBTQ and anti-civil rights figures.

On the list is Texas Sen. Ted Cruz, who said he’s “proud” to be supported by the founder of anti-LGBTQ hate group Mission: America and co-sponsored a bill in 2018 that would’ve permit discrimination against LGBTQ people.

Cruz is joined by Lawrence VanDyke, a judge on the Ninth US Circuit Court of Appeals. The American Bar Association declared VanDyke to be “not qualified” for the position as he “would not say affirmatively that he would be fair to any litigant before him notably members of the LGBTQ community.” former solicitor general Noel Francisco also makes the list. Francisco represented the Trump administration in the Title VII Supreme Court cases, arguing that the law did not bar discrimination based on transgender status or sexual orientation.

While Trump said the 20 prospective justices would all preserve America’s “founding principles,” legal advocacy organization Lambda Legal said the number of anti-LGBTQ nominees “is both staggering and terrifying.”

“The list is teeming with individuals who have alarming anti-LGBTQ and anti-civil rights records , which should be disqualifying for any judicial nominee, let alone a nominee for the Supreme Court,” Sharon McGowan, Legal Director and Chief Strategy Officer at Lambda Legal, said in a statement. “Notably, the President’s “litmus test” for SCOTUS nominees seems to have demanded zealous opposition to abortion and common sense gun control measures, as well as an unrelenting commitment to destroying the Affordable Care Act and a deep hostility to LGBTQ equality. All of these positions are far outside of the mainstream and threaten not only the legal rights but also the health and safety of LGBTQ people, everyone living with HIV, and other groups who rely on fair and impartial courts to vindicate their rights.”