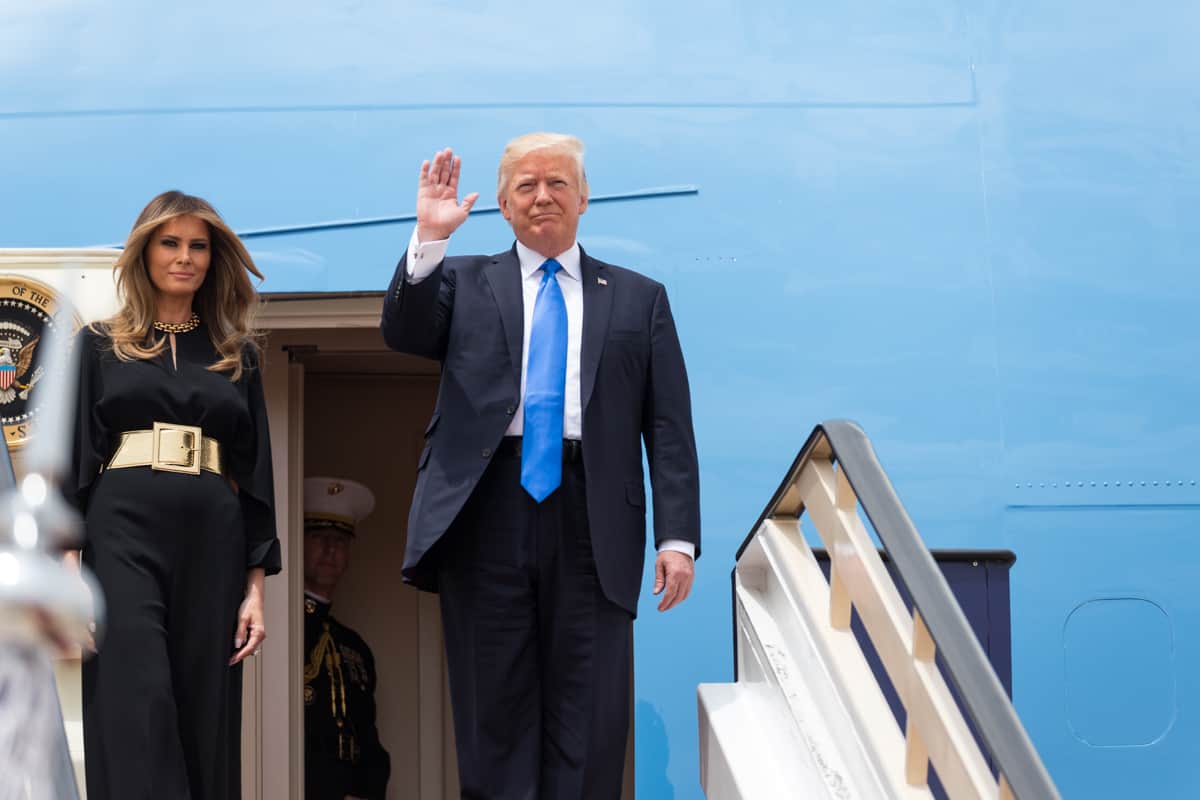 President Donald Trump signed a bill into law which will give billions of dollars in lifesaving HIV treatment, reported Vox.

Research has shown that PEPFAR has been incredibly effective. A 2009 Stanford study found that PEPFAR reduced the HIV death rate by 10.5% between 2004 and 2007 — 1.2 million deaths were prevented cost-effectively, at only $2,450 per life saved.

The law was first introduced by then-President George Bush in 2003 in response to the AIDS crisis in Africa.

The bill was passed with unanimous consent in the Senate and voice vote in the House before the president signed it.

PEPFAR is largely uncontroversial, receiving support throughout its existence from both religious conservatives and faith leaders, like George Bush and Chris Smith, and progressives and members of the Congressional Black Caucus, like Barbara Lee.

“Bipartisanship is not dead,” Jennifer Kates told Vox. Kates is the vice president and director for global health and HIV police at the Kaiser Family Foundation. “This is one of those rare examples in Washington. There’s been an incredible history of bipartisanship around PEPFAR that stands outside the rancor we hear about.”

Trump’s renewal of this law comes after the administration halted research into a possible cure for HIV.