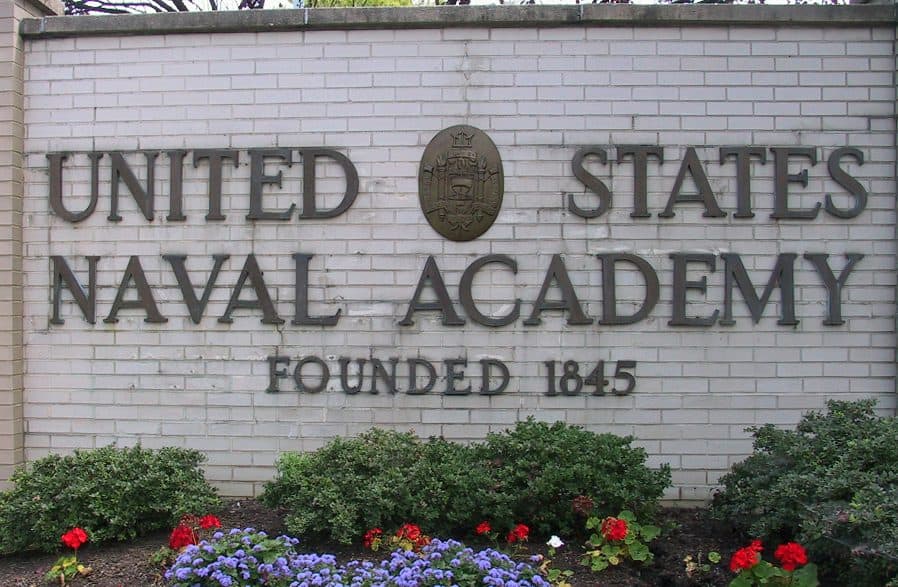 As a result of the transgender military ban that went into effect last week, the U.S. Naval Academy will no longer accept transgender students in 2020, reported the Capital Gazette.

The school in Maryland currently accepts trans students, while enrolled students are free to transition. However, the Defense Department confirmed that this would no longer be the case come 2020.

Spokesperson Jessica Maxwell said that those enrolled in the upcoming Fall semester will not be affected by the new policy. Those applying for the 2020-2021 school year, however, will be banned from identifying as any gender except their birth sex.

Not complying with the new policy will be grounds for dismissal.

President Trump’s transgender military ban went into effect on April 12, banning those enlisting from identifying as transgender. Anyone who has undergone any gender transition in the past, have a history of gender dysphoria, or can’t show 36 consecutive months living in their birth sex will not be accepted. Service members will only be allowed to serve if their remain in their biological sex.

The ban is expected to affect an estimated 14,700 troops.