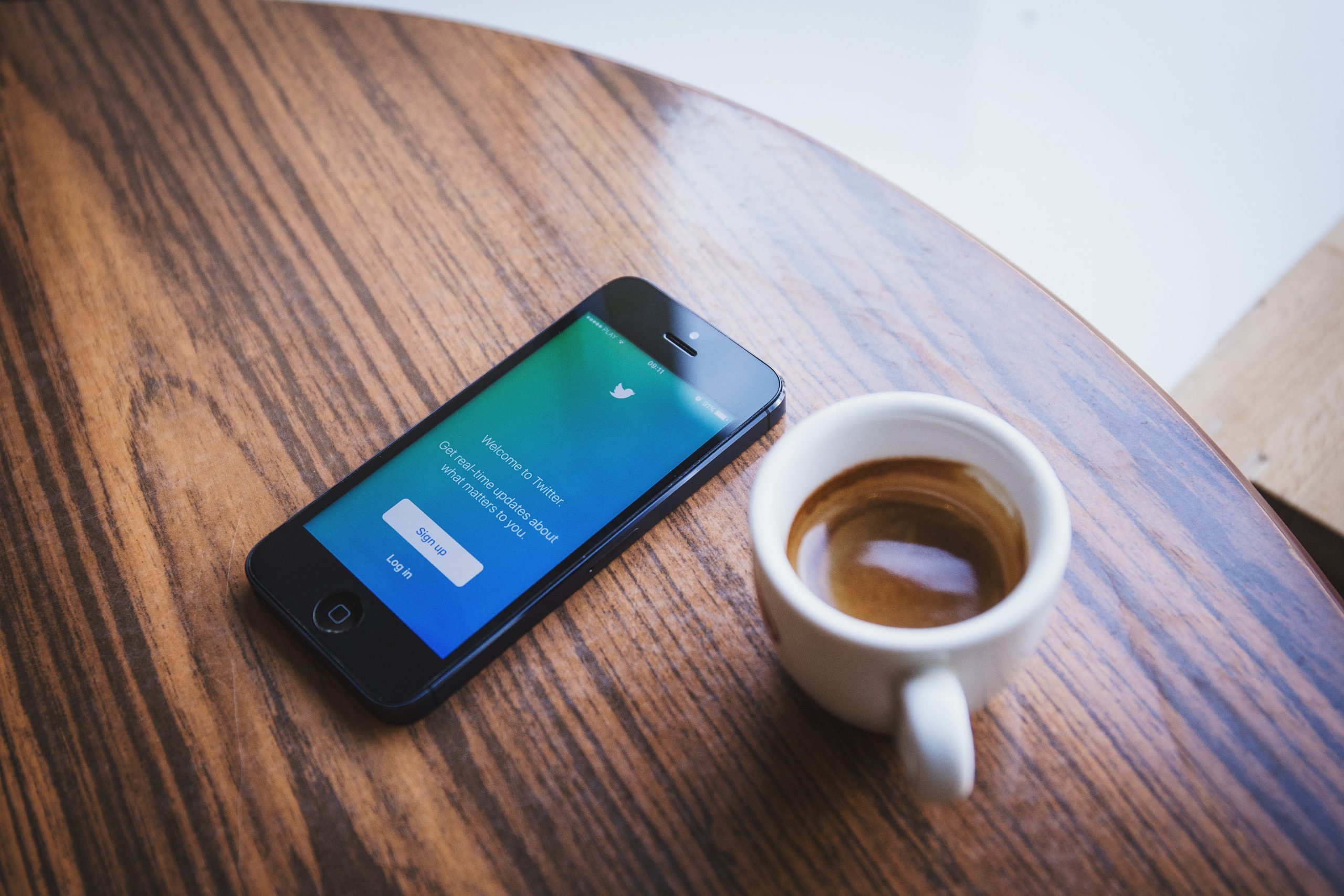 After a BBC investigation revealed that it was possible for Twitter to allow ads targeting users who had an interest in phrases like “transphobic,” “white supremacists,” and “anti-gay,” the social media giant issued an apology.

According to the investigation, it was possible for advertising companies to use Twitter to target an audience of 67,000 to 81,000 “neo-Nazis” in the UK alone. Keywords like “anorexic” and “bulimic” could also be used to target young, vulnerable audiences 13 to 24 years old.

“I can see this being used to promote engagement and deepen the conviction of individuals who have indicated some or partial agreement with intolerant causes or ideas,” said Patrik Hermansson, a social media researcher with anti-extremism charity Hope Not Hate.

Twitter responded to the findings of the investigation with an apology, saying that they had policies to prevent abuse of keyword targeting, but they had not been applied correctly.

“[Our] preventative measures include banning certain sensitive or discriminatory terms, which we update on a continuous basis,” Twitter said in a statement to BBC. “In this instance, some of these terms were permitted for targeting purposes. This was an error. We’re very sorry this happened and as soon as we were made aware of the issue, we rectified it.”

“We continue to enforce our ad policies,” the statement continued, “including restricting the promotion of content in a wide range of areas, including inappropriate content targeting minors.”