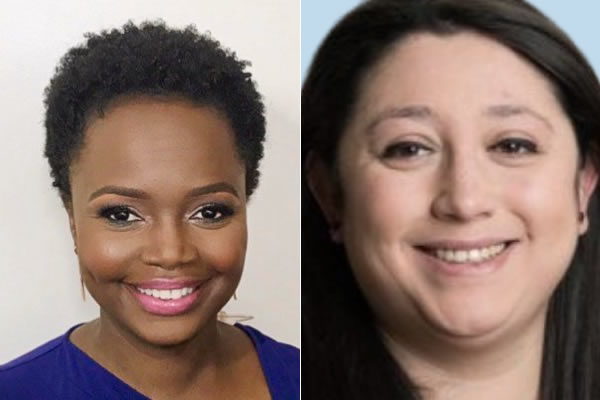 The Biden transition team announced late Sunday night two lesbian women of color — Karine Jean-Pierre and Pili Tobar — were selected to serve as key members for the new administration’s White House communications staff, which will for the first time ever be all-female.

Jean-Pierre served as senior adviser to President-elect Joe Biden and chief of staff to Vice President-elect Kamala Harris during the 2020 presidential campaign. Previously, Jean-Pierre was chief public affairs officer for MoveOn.org and an NBC and MSNBC Political Analyst.

Tobar, on the other hand, was communications director for coalitions for the Biden campaign. Previously, Tobar was deputy director for America’s Voice, where she advocated on behalf of immigrants.

The Biden transition team announced the news about Jean-Pierre and Tobar in the same statement announcing Jennifer Psaki, who had previously served during the Obama administration as State Department spokesperson, would be White House press secretary in the new administration.