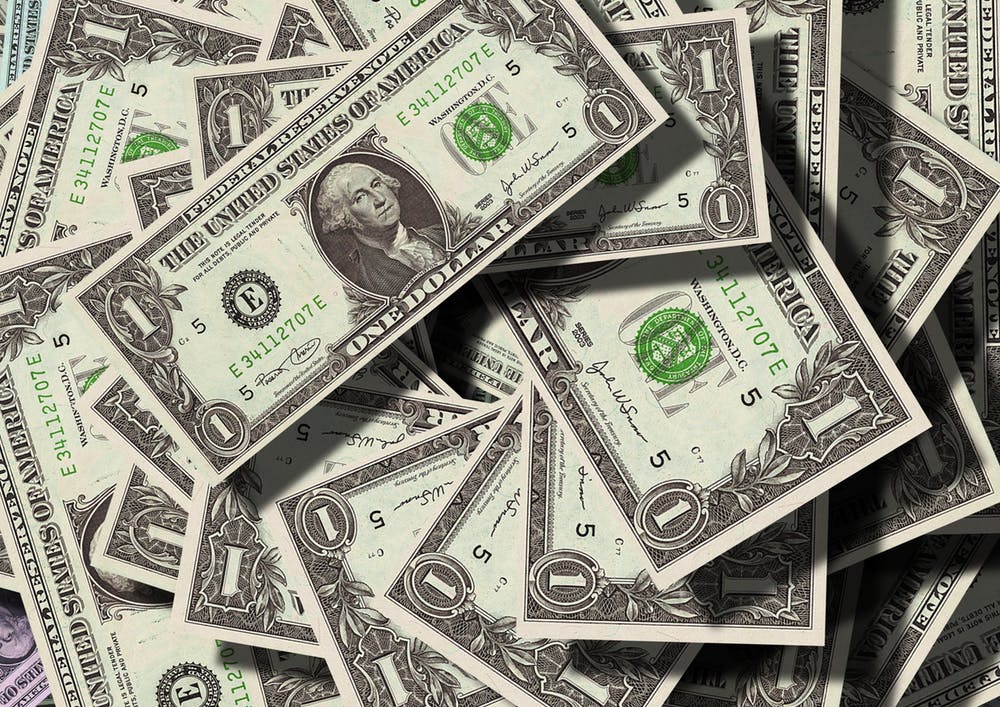 Several of the largest charitable gift funds in the United States have been allowing anonymous donors to donate millions of dollars to anti-LGBTQ hate groups, according to Sludge.

Of these 34 groups, 12 were anti-LGBTQ, 12 anti-Muslim, eight anti-immigrant, one white nationalist, and one radical traditional Catholic.

Goldman Sachs Philanthropy Fund was the only donor-advised fund not to donate to any hate groups.

These donor-advised funds provide individual donors with accounts and contribute their money to the nonprofits of the donors’ choice. This allows donors to remain anonymous by eliminating paper trails at the IRS and the organizations receiving the funds.

The Alliance Defending Freedom (ADF), an anti-LGBTQ group, received the most money from these anonymous donors, getting $2.7 million from 2014 to 2017. ADF has been behind many of the largest anti-LGBTQ court cases in the country. They represented Jack Phillips in 2017 after he discriminated against gay couples in his bakery.

More recently, ADF sued New York City for banning gay conversion therapy and filed a complaint on behalf of a young girl who claimed she was sexually harassed by a gender fluid child in school who was allowed by the school district’s policy to use the girls’ bathroom. The claims were reportedly investigated by the school and found “unfounded.”

“Ultimately, these [donor-advised fund] companies are serving as pass-throughs to hate groups,” said Heidi Beirich, the director of the Intelligence Project at SPLC. “There’s no way around it.”

“We believe that philanthropy can best increase the public good when a variety of ideas, views, and projects are supported by philanthropic dollars,” Moffett said. “Vangaurd Charitable donors hold a variety of views across the political spectrum, and as such Vanguard Charitable supports organizations which may be on opposing sides of issues/debates.”