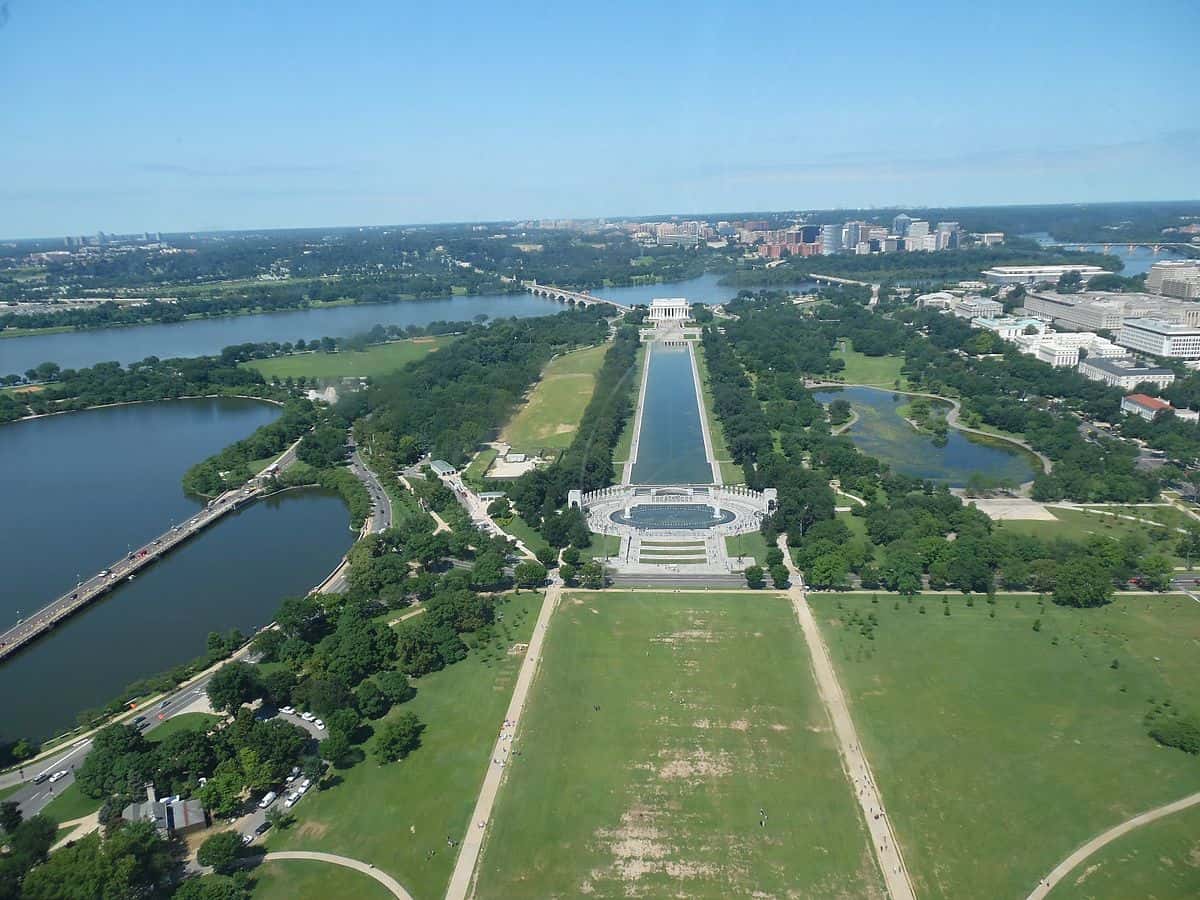 While several states have imposed bans of the dangerous practice, the bans only apply to minors. New York City is the only other place in the country to ban conversion therapy among adults.

The law, ACT 22-573, was signed by the mayor of D.C., Muriel Bowser, after being introduced by Mary Cheh and passing unanimously by the D.C. Council in December. Act 22-573 extends the protections against the practice to those over the age of 18 with a legal guardian.

Cheh said she originally banned the practice for minors “to protect them from the increased risk of depression, substance abuse, and suicide that is associated with this harmful practice.”

“This bill now fills a further gap to ensure that conversion therapy cannot be forced on someone who is unable to provide consent,” she continued. “It is courageous to live an open, honest life – full of purpose and meaning. I see none of those values in these types of therapies and they must not be accepted in the District of Columbia.”

Sam Brinton, head of advocacy for the Trevor Project, an LGBTQ activist group, praised the decision.

“Nobody should be subjected to the dangerous and discredited practice of conversion therapy,” Brinton said. “The Trevor Project was proud to offer testimony in support of this legislation, and we are grateful to the D.C. Council for acting to protect vulnerable LGBTQ adults.”