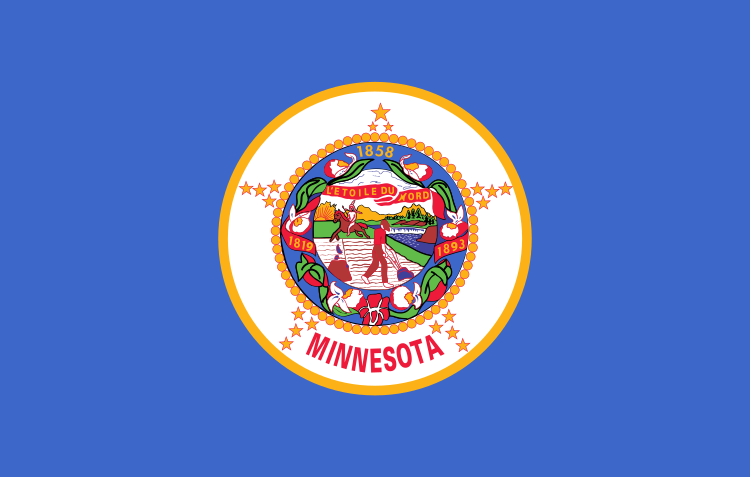 A third gender option, “X,” is available for Minnesotans applying for driver’s licenses who do not want to identity as male or female, reported the Star Tribune.

A statement issued by the Driver and Vehicle Services (DVS) division said the change “was a business decision to offer a third option to better serve all Minnesotans.”

However, many Minnesotans, including Republican Sen. Scott Newman, don’t support the change.

“This change was made… without legislative approval, and I have questions about its legality,” Newman said in a statement. “Will this change hamper law enforcement’s ability to properly identify suspects, or hinder the investigative process in any way?”

The DVS statement said that the expanded gender menu falls within the bounds of federal ID requirements.

Applicants that wish to select “X” do not need to provide any documentation – not even a doctor’s note, according to a DVS spokeswoman – in order to do so. The new gender-neutral choice is not only available in driver’s licenses but also state ID cards.

M.J. Zappa, a nonbinary volunteer firefighter who has utilized the new gender mark, told KMSP that they are happy to have identification that more accurately represents them. “I feel good… more and more people are recognizing that non-binary people exist and we ought to be legally recognized,” they said.

The National Center for Transgender Equality contends that “gender incongruent identification exposes people to a range of negative outcomes, from denial of employment, housing, and public benefits to harassment and physical violence.”

Minnesota joins Maine and Oregon on the list of states offering gender-neutrality as an option on driver’s licenses, along with the Washington, D.C. California plans to institute the change in 2019.