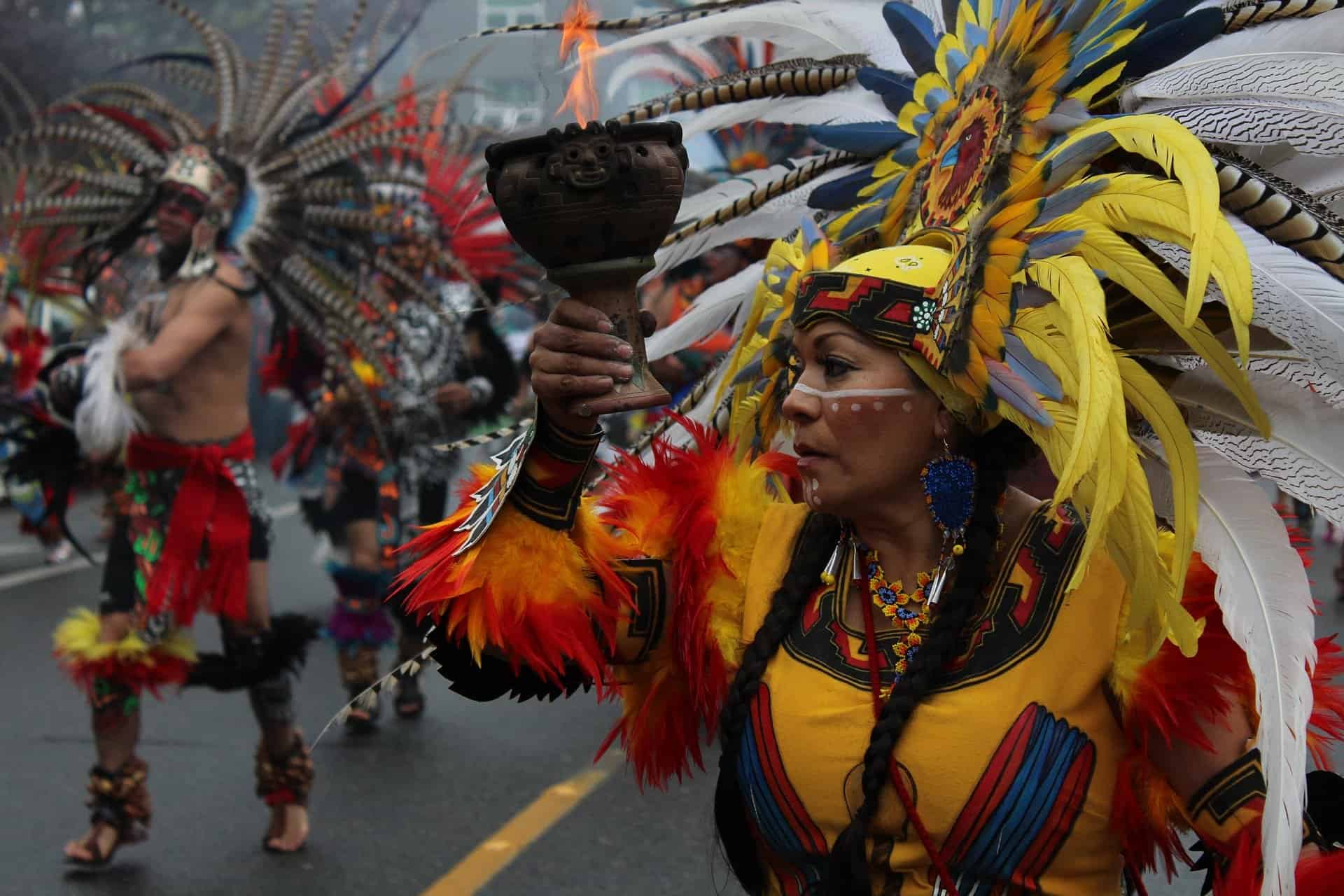 A new survey from the Trevor Project has revealed that Native American LGBTQ youth experienced a high rate of suicide attempts in the last year.

“Given differences in suicidality by race/ethnicity and the finding that LGBTQ youth are more than four times more likely to attempt suicide compared to peers, there is a need to examine how race/ethnicity impacts suicide risk among LGBTQ youth,” a summary of the survey reads. And these differences are evident: according to the survey, 32 percent of American Indian/Alaskan Native LGBTQ youth reported having attempt to take their own lives in the past year. That’s compared to 19 percent of Hispanic/Latinx youth, 18 percent of Black/African American youth, 18 percent of White non-Hispanic youth, and 15 percent of Asian/Pacific Islander LGBTQ youth.

Overall, the proportion of LGBTQ youth who reported a suicide attempt was slightly higher among youth of color than White non-Hispanic youth (21 percent vs. 18 percent). Identifying with two or more racial and ethic identities are slightly increased the odds, with 21 percent reporting attempting suicide in the past year.

Among all races and ethnicities, transgender and non-binary youth were at the highest risk. Rates were still highest among transgender/non-binary American Indian/Alaskan Native youth, with 37 percent reporting a past-year suicide attempt.

Within the broader U.S. population, American Indian and Alaskan Native individuals have historically had the highest rates of suicide,” Dr. Amy E. Green, the director of research at the Trevor Project, told Out. “increased rates of suicide among this group are indicative of the inequities faced, rather than inherent to American Indian and Alaskan Native culture.”

Green accredited “higher rates of poverty, alcohol use, and limited access to culturally appropriate mental health care” as contributing to the high suicide among Native LGBTQ youth, compounded by the “increased discrimination, victimization, and internalized stigma” of an LGBTQ identity.