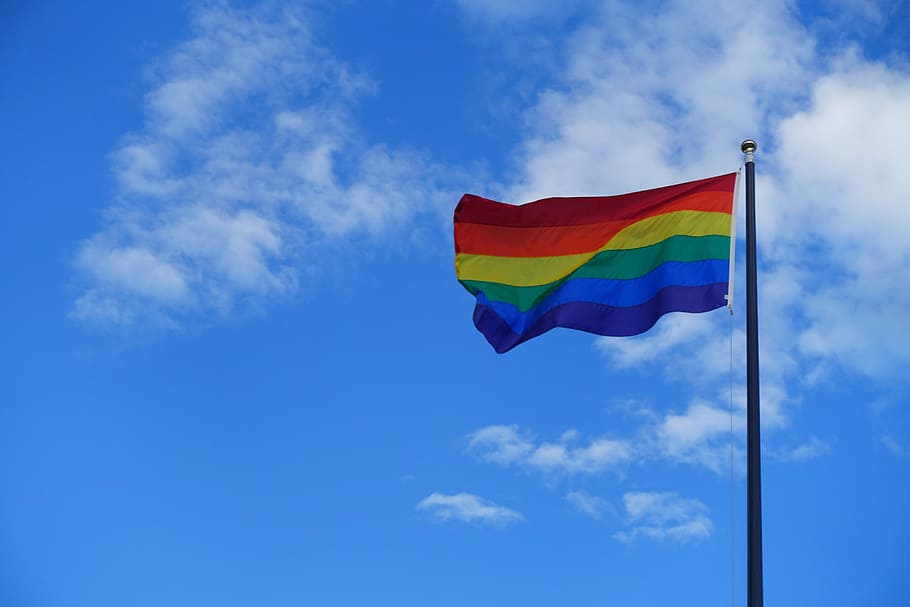 Nearly 1 in 3 LGBTQ Americans Live in the South, Report Finds

A new report from the Movement Advancement Project, the Campaign for Southern Equality, and the Equality Federation found that nearly one third of LGBTQ Americans live in the South.

The report, released Tuesday (July 14), found that 32 percent of LGBTQ people in the US—or 32 percent—live in the South, more than any other region. This includes over 525,000 transgender adults. 27 percent live in the West, 21 percent in the Northeast, and 19 percent in the Midwest.

LGBTQ Southerners are also racially diverse; 40 percent are people of color, 22 percent being Black (the highest percentage among the regions) and 16 percent Latinx.

“Contrary to media depictions of LGBTQ people primarily living in New York or California, the South is home to more LGBTQ people than any other region, as well as incredible racial diversity among LGBTQ people,” said Logan Casey, Policy Researcher at the Movement Advancement Project, and author of the report.

Of all the regions, the South has the fewest state-level legal protections for LGBTQ against discrimination and the most religious exemption laws, which provide a license to discriminate. However, LGBTQ Southerners are fighting back—successfully.

“LGBTQ advocates in the South are both creative and effective in response to the political landscape and have often led the nation in working in broad coalitions and across a wide range of issues,” Casey continued.

“It’s true that LGBTQ Southerners experience a lot of barriers to equality and full inclusion, from a difficult policy landscape to the cultural realities of the South,” said Rev. Jasmine Beach-Ferrara, the Executive Director of the Campaign for Southern Equality. “These forces often require that we organize in different ways, dreaming up new strategies, finding ways to work the seams and the fault lines—in other words, that we approach organizing in ways that are both queer and Southern.”