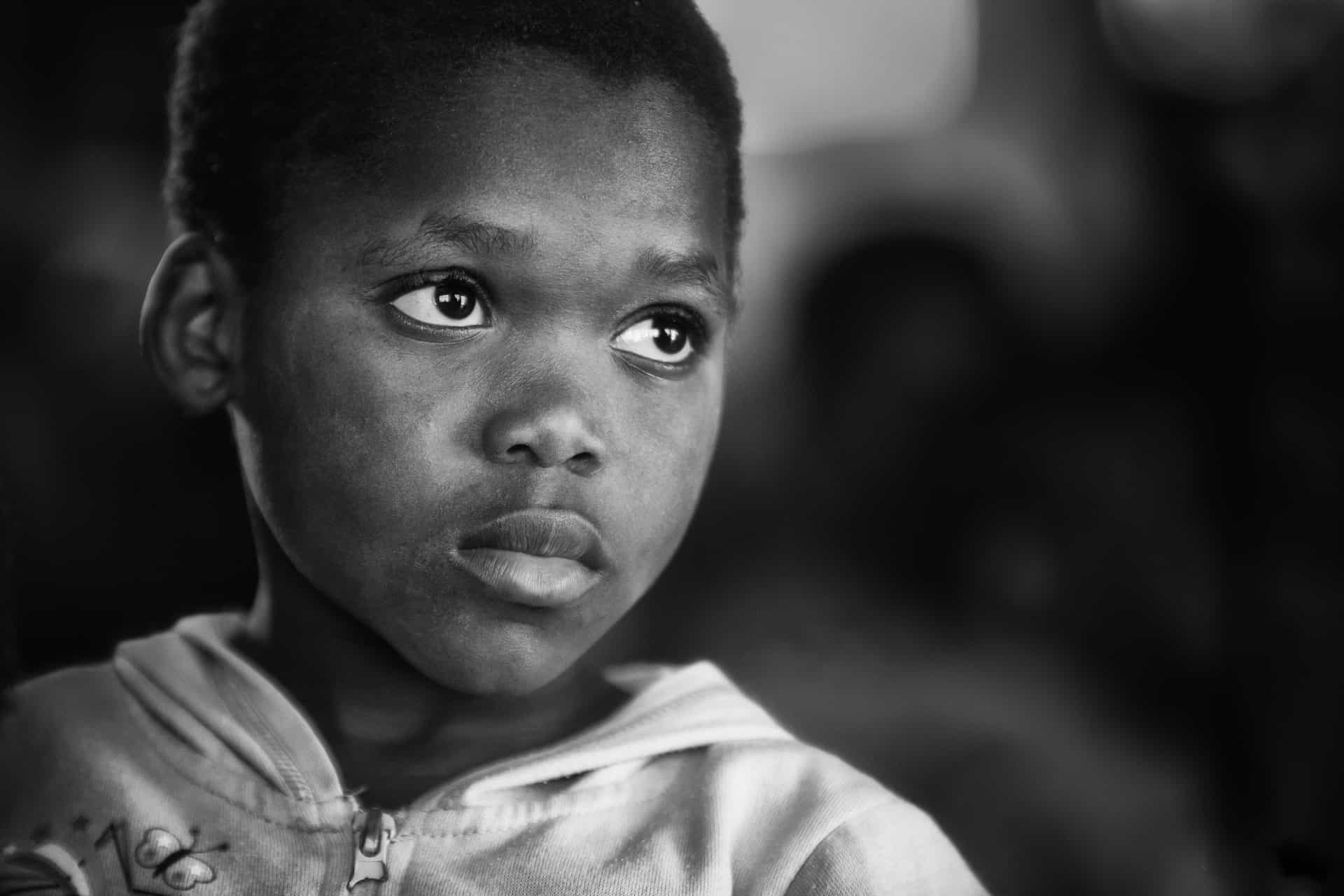 According to a new report from the Human Rights Campaign (HRC), 18 percent of LGBTQ youth in the U.S. have been forced to perform unwanted sexual acts.

The Black and African American LGBTQ Youth Report, which takes information from the 2018 HRC LGBTQ Youth Report, specifically looks at the experiences of black LGBTQ youth and how the intersection of race and sexuality affect areas like family and school, mental health, and more.

While a total of 18 percent of LGBTQ youth have been forced into unwanted sexual situations, the number is higher among transgender and gender-expansive youth, with 27 percent experiencing it.

The report also found that a large majority of black LGBTQ youth experience mental health struggles. 80 percent reported “usually” feeling depressed or down and 90 percent experience trouble sleeping at night. These struggles aren’t being addressed on the whole though, with only 35 percent receiving counseling in the past year.

The importance of a supportive family towards the mental health of black LGBTQ youth was also noted in the report.

“Black and African American LGBTQ youth who families provide safe, supportive, and affirming homes are more likely to experience positive health outcomes across several dimensions including: greater self-esteem and resilience; a lowered risk of depression; distress and feelings of hopelessness; and a reduced risk of substance abuse,” says the report.

However, many black LGBTQ youth are missing this support. 77 percent have heard family members say negative things about LGBTQ people, 47 percent have been taunted or mocked by family for being LGBTQ, and only 19 percent said they can “definitely” be themselves at home.

“Coming out to my family was met with mixed reviews,” said one anonymous respondent. “They were accepting, but they also still feel like it’s just hormonal changes or something.”

The intersection of race and sexual/gender identity is a unique struggle black LGBTQ youth face. 98 percent said they’ve been racially discriminated against and 98 percent also said racism “affects the lives of black and African American people.” Only 5 percent said they believe black people are regarded positively in the U.S.