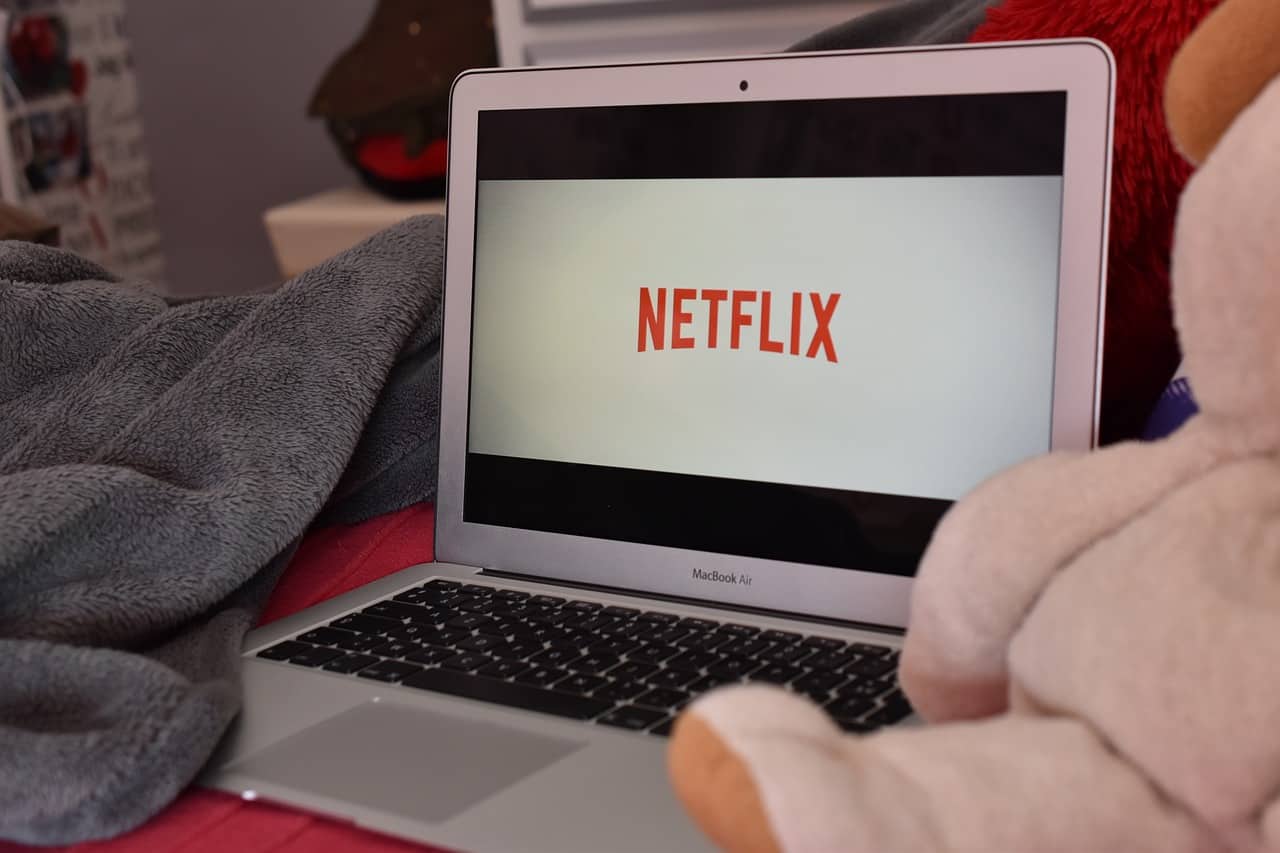 Netflix and investment bank J.P. Morgan both called out the group behind Straight Pride for insinuating they sponsor and support the group, according to LGBTQ Nation.

Super Happy Fun America (SHFA) included the logos of a number of major corporations, including Netflix, in a post about “prospective corporate sponsors” of the group and the Straight Pride parade they are organizing in Boston, Massachusetts.

Netflix took notice of the insinuation that they support the group and responded in a sassy email to SHFA’s leadership.

“You should know that we’re unafraid of bullies,” Netflix’s IP Department wrote in the email. “Our legal department is here, it’s queer, and it’s telling you to steer clear. You are using the Netflix logo to promote your event, which despite its name is about hate – not pride. That’s gross and deeply hurtful, but it’s also deceptive misinformation and infringes our legal rights.”

“Netflix has nothing to do with your organization or event,” the email continues. “Indeed, it’s telling that you feel the need to lie to gain legitimacy.” Netflix gave the group 24 hours to remove their logo from the site.

SHFA responded with a blogpost.

“Sadly, we have learned that Netflix is a heterophobic company steeped in hatred and bigotry,” the group wrote. “They not only rejected our offer but threatened us with litigation if we did not stop using their name and logo, which is perfectly legal for editorial or informational purposes.”

“[Netflix’s legal department] is staffed by gay supremacists who are so accustomed to privilege that our goal of equality for straights feels like oppression to them,” the post continues.

“Super Happy Fun America” – the organizers of the Boston “Straight Pride Parade” have apparently received a cease and desist letter from Netflix over apparently claiming that Netflix supports them.

The group says Netflix “is a heterophobic company steeped in hatred and bigotry.” pic.twitter.com/eIIsoTsBBd

J.P. Morgan’s response wasn’t as sassy; the investment bank filed a trademark infringement claim against the website with their web host Bluehost. Bluehost suspended the site, forcing them to move to a new web host “that respects free speech.”