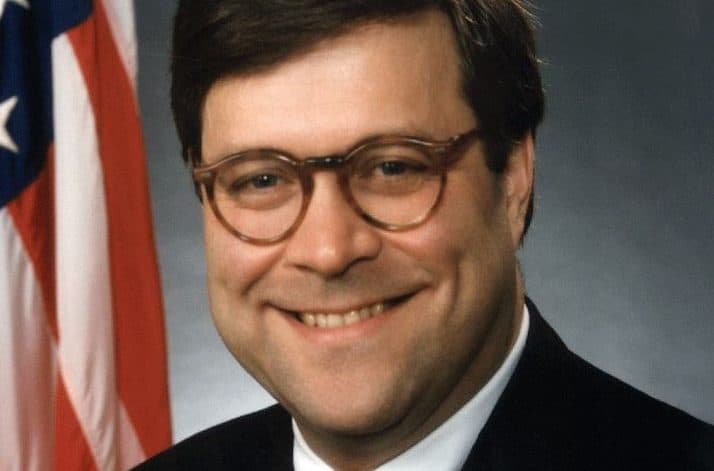 New Attorney General Nominee has Discriminatory Past Regarding HIV/AIDS

Donald Trump announced on Friday that he nominated William Barr as the new Attorney General of the United States. According to Gay Star News, Barr has a discriminatory history against people living with HIV.

The nomination comes after the resignation of Jeff Sessions as Attorney General at the “request” of the president. Sessions implemented a number of anti-LGBTQ policies while in the position.

Barr has, in the past, advocated for policies that discriminated against those living with HIV. In 1991, he successfully challenged the Department of Health and Human Services’ proposition to allow immigrants with HIV/AIDS into the U.S. He also wanted to use Guantanamo Bay to prevent refugees from Haiti and other countries living with HIV from claiming asylum.

Barr said in his first confirmation hearing in 1991 that he believes the right to privacy doesn’t extend to abortion.While abortion is not often thought of as an LGBTQ issue, Gay Star News reported that abortion is not just topic of interest to cis and straight women. Bisexual and lesbian women are almost twice as likely as straight women to get pregnant before age 20.

The national political director of ACLU, Faiz Shakir, expressed his worry over the nomination. “William Barr’s record suggest that he will follow Jeff Sessions’ legacy of hostility to civil rights and civil liberties,” he said.

David Stacy, the Director of Government Affairs for the Human Rights Campaign, agreed. “From his views around HIV/AIDS during his tenure as attorney general to his more recent writing promoting extreme views around religious exemptions, William Barr looks ill suited to be our country’s top law enforcement officer,” he said. “The Senate has a solemn responsibility to advise and consent on this important nomination and his troubling view on LGBTQ equality and the law must be thoroughly vetted.”