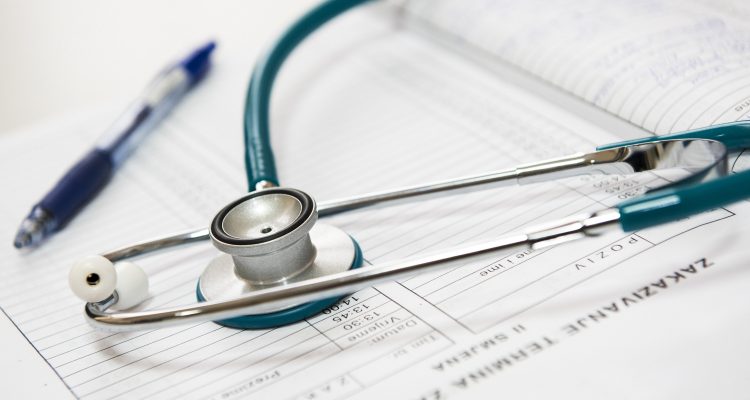 A new regulation proposed by the Biden administration seeks to ensure non-discrimination in health care settings for women who have had abortions and LGBTQ people at a time when monkeypox cases continue to increase and fears persist after the U.S. Supreme Court overturned Roe v. Wade.

The new regulation, announced Monday by the Department of Health & Human Services, would interpret Section 1557 of the Affordable Care Act to apply more broadly to the definition of sex after the court’s earlier 2016 decision in Bostock v. Clayton County, which determined anti-LGBTQ discrimination was an illegal form of sex discrimination. The rule would enhance the prohibition discrimination on the basis of sex in health care settings and federally funded health care programs consistent with the law.

The regulation also institutes non-discrimination protections for intersex traits; and pregnancy or related conditions, including pregnancy termination; and people with limited English proficiency.

Xavier Becerra, secretary of health and human services, announced the proposed rule on Monday during a conference call with reporters and said it would ensure communities that have had barriers to accessing health care would be able to obtain it.

Becerra, asked by the Washington Blade how he sees the proposed rule playing out as part of the Biden administration’s approach to the monkeypox outbreak among gay and bisexual men, said the rule makes clear discrimination in health care is unacceptable and enables LGBTQ people to file a complaint with the Office of Civil Rights at the Department of Health & Human Services.

“The reality is that today, the issue of monkeypox, you should not face any discrimination when it comes to the issue of accessing the health care services you might need to address monkeypox,” Becerra said.

The new regulation doesn’t appear to be timed as a means to address monkeypox, but a follow-up to an earlier commitment from the Biden administration to make the change.

The proposed rule is similar to a regulation in the final years of the Obama administration, which interpreted the language of Section 1557 to bar discrimination based on sex stereotypes and gender identity. The rule, however, was rescinded during the Trump administration under HHS Director of the Office of Civil Rights Roger Severino, who bucked the decision in Bostock and reversed the rule pursuant to an earlier lower federal court ruling in Texas.

Melanie Fontes Rainer, now the director of the Office of Civil Rights under the Biden administration, said on the call that restoring non-discrimination protections after they were rescinded makes health care more accessible for everyone.

“The 2020 version of this rule narrowed its scope to cover fewer health programs and activities, limiting vital non-discrimination protections for so many across the country,” Rainer said. “The proposed rule proposes revisions to Section 1557 implementing regulation by restoring and strengthening provisions that protect individuals from discrimination and health programs and activities”

The Biden administration rule, however, is different from the Obama-era rule in key aspects. For starters, the Biden-era rule explicitly prohibits discrimination on the basis of sexual orientation in addition to other sex-based categories that were articulated before, using the Supreme Court’s decision in Bostock as justification.

The newer regulation also contains language that interprets Medicare Part B as federally funded assistance and includes an explicit exemption for health care providers who have objections to certain procedures, such as abortion and gender reassignment surgery. The exact breadth of the religious exemption wasn’t immediately clear.

Becerra said during the call the religious conscience provision was included as a result of stakeholder feedback and is consistent with the Biden administration’s goal to protect the rights of people in health care settings.

“That is also part of the work that we do, and we don’t believe that there’s any inconsistency in making sure that people are accessing care without discrimination,” Becerra said.

Becerra, asked during the call about the timeline for the rule, said he expects it will be made final before the end of this year and after the formal 90-day comment period.