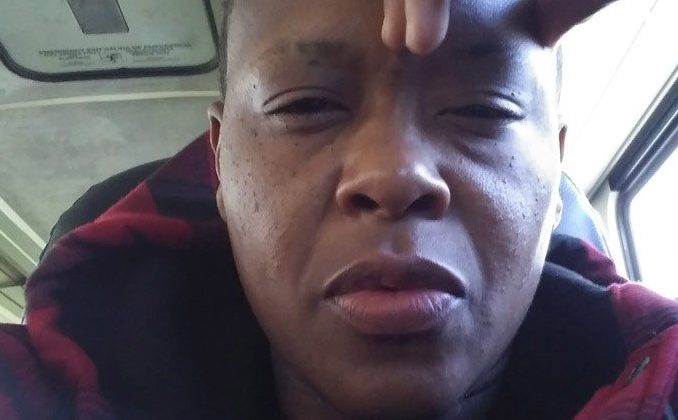 Following the murder of Tony McDade, a 38-year-old Black transgender man, by police in Tallahassee, Florida, eyewitnesses claim that police did not warn McDade before shooting.

McDade was shot five times after being suspected of stabbing and killing a victim who has now been identified as Malik Johnson. When approached by authorities, McDade reportedly waved and pointed a gun before being shot by police. However, eyewitness Clifford Butler told local NPR affiliate WFSU that he never heard the police announced themselves before firing.

“As soon as he pulled up, I seen him jump out of the car, swing the door open, and start shooting,” Butler said. “I never heard ‘get down, freeze, I’m an officer.’ I never heard nothing. I just heard gunshots.”

This story is corroborated by another witness, Kim Simmons, who claims in a video posted to Facebook that police “jumped right out of the car and started shooting.”

However, Tallahassee Police Chief Lawrence Revell contends that the officer called out, ‘Shots fired’ before shooting.

“The suspect from that stabbing fled on foot, and a description was provided to responding officers,” Revell said at a press conference last Wednesday (May 27). “The suspect description that was broadcast was a black female, [wearing] all black, bald, armed with a pistol and a knife. Our officer called out, ‘Shots fired.’ He said over the radio that the suspect had pointed a gun at him. The suspect was in possession of a handgun, and a bloody knife was found at the scene.”

According to the Tallahassee Police Department Facebook page, the officer involved has been placed on administrative leave pending an investigation.