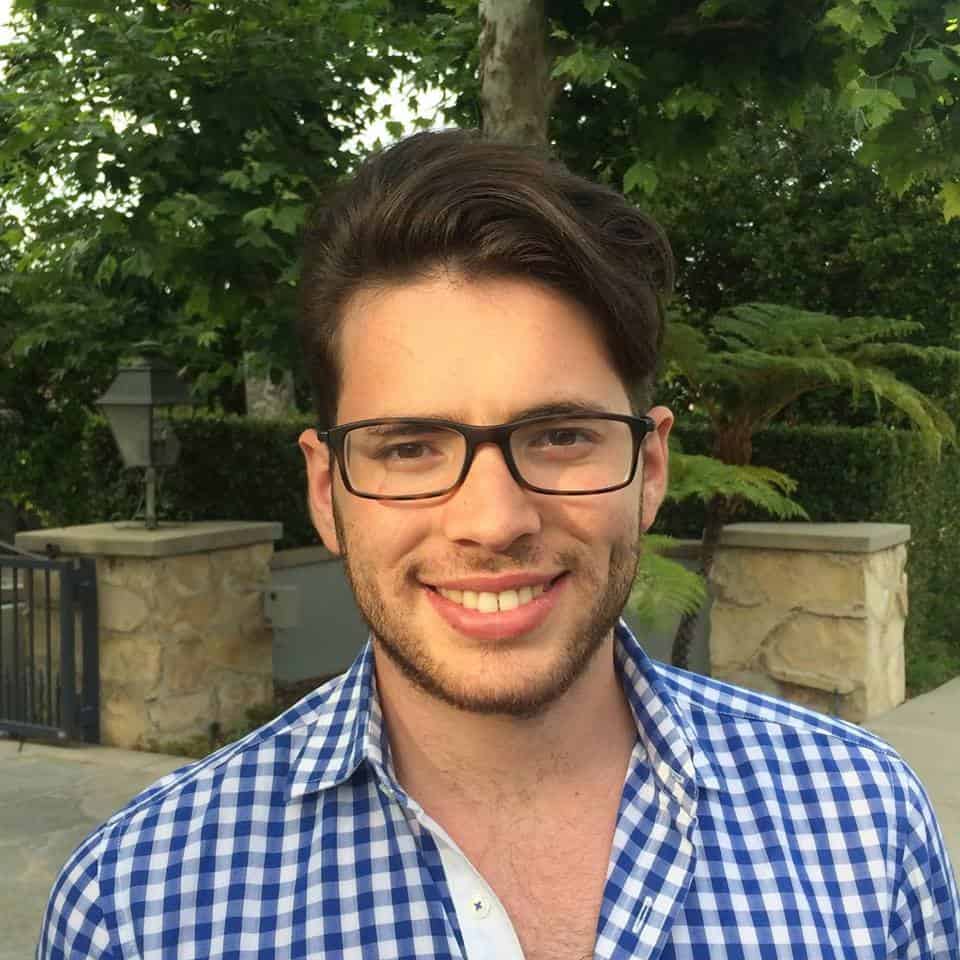 New owners of Out magazine and the Advocate found to have donated to anti-LGBTQ politicians, reported WWD.

WWD found that Levin has donated to a numerous Republicans who have taken anti-LGBTQ stances, like supporting religious-based discrimination. These Republicans include Devin Nunes, Dean Heller, and Josh Mandel.

Rohrabacher has recently said gay people can be denied the right to home-ownership and has consistently opposed legal advancements for the LGBTQ community.